You Won’t Believe The Woman In This Accident Walked Away From It. 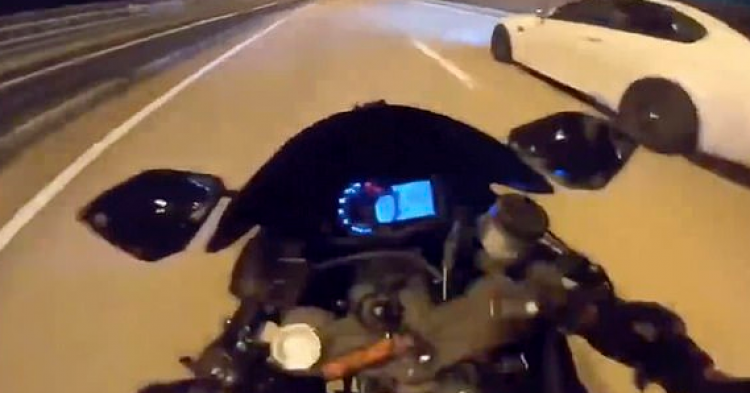 The Sochi Speeder, a female Russian street racer, got into a disastrous accident while riding her motorcycle at 120 miles per hour through the streets of Sochi in a race. Because the female rider posted a camera on her helmet, the shocking crash was caught on camera – and showed that she was able to walk away from the wreck without a scratch on her body.

While speeding through the city in a high-speed race, the female rider of the Kawasaki KZ-6R motorcycle suddenly lost control of the machine between her legs and slid out of control. Because the experienced cyclist “jumped” off the out-of-control race bike, she managed to save her life before it was taken away from her. 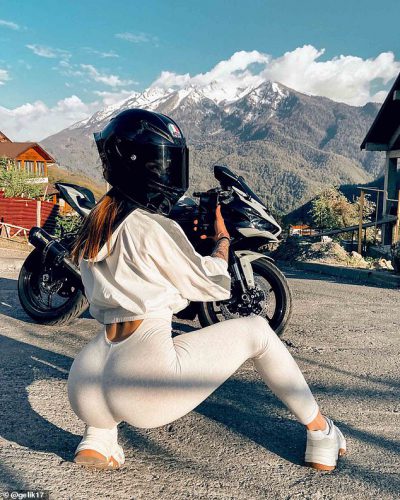 Although the rider smashed into the tarmac following her evacuation from the speeding motorcycle, she did not get seriously injured.

The Sochi Speeder is a woman named Angelina in her early twenties. Although her rear and legs were scratched and bruised during the motorcycle crash, her life was spared. And she also did not suffer from any fractures, which means she will be able to put her life on the line during her speed races through Sochi in western Russia if she wants to get back on the bike. 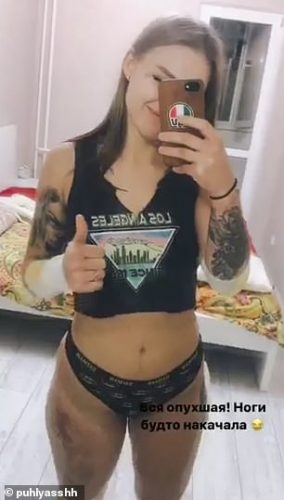 Following the high-speed crash, another motorist comes to her rescue. The Sochi Speeder then pleads for help, begging for the witness to help get her the help she needs. At that point, she does not realize that her life was spared because she is in a lot of pain from the crash.

“All my body hurts… Please, ambulance,” she begged the approaching witness. 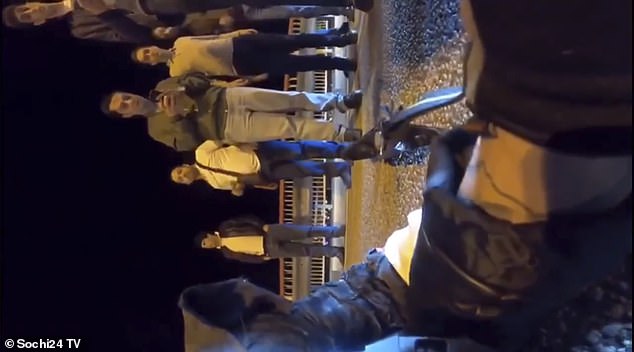 The person said, “Don’t touch her… Please, lie, do not move. She will survive. How are you?”

“It hurts,” the racer said.

“Calm down, breathe. Do not remove anything. Leave your helmet. Do not move; lie as you are.” 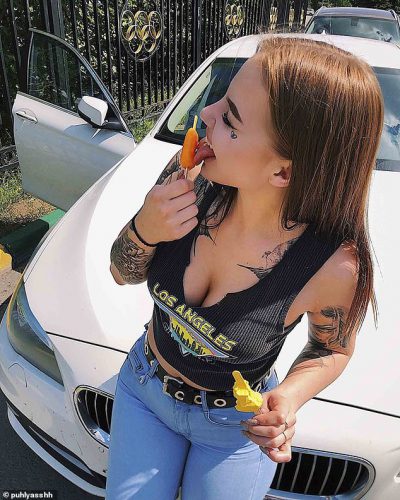 “I had a speed wobble. The bike was shaking.”

Not long after visiting the hospital and getting the care she needed, Angelina posted to social media alerting her family, friends, and fans about her condition. 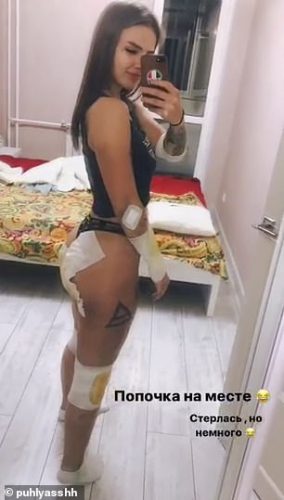 “I got into a horrible crash,” she wrote. “There were almost no chances to survive in this crash, but I was very lucky. No fractures, but all in lacerations…”

Because the Sochi Speeder jumped from the bike before it crashed into the ground, she was able to get out of the accident with only minor injuries despite the high speeds. 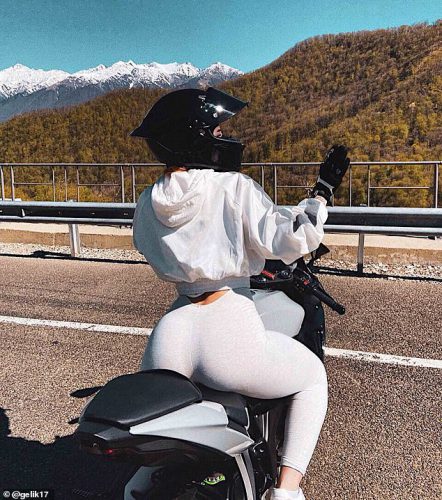 Although the doctors got her all “sewn up,” she did not have to “stay in the hospital” longer than that. Her 29,300 followers were delighted to know that she would be all right and able to ride another day. They love watching her risk her life while traveling through Sochi at high speeds on her motorcycle. 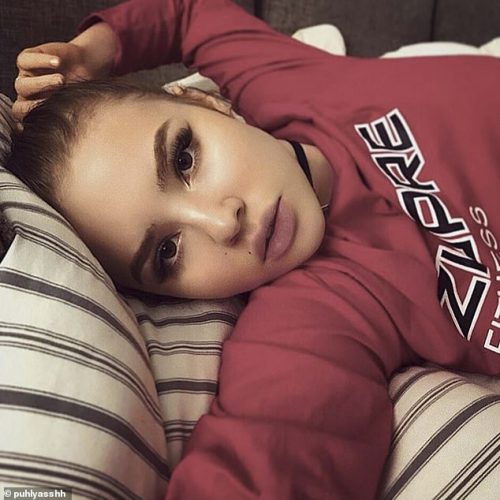 Do you think she should get back on her bike, or should she play it safe and find another hobby?