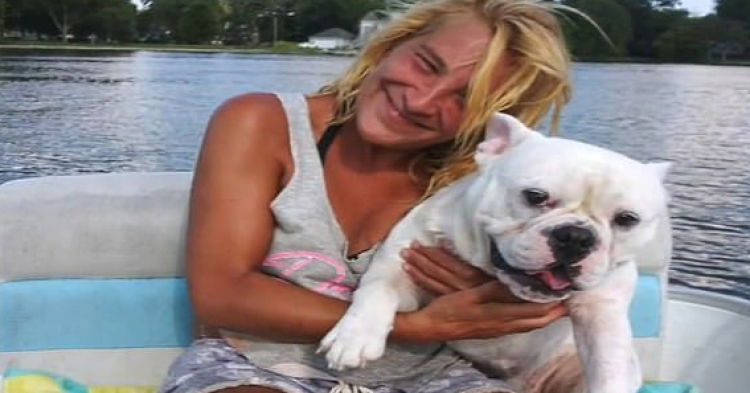 An Illinois woman who loved her dog to the moon and back was found dead in a pool of blood after being mauled to death by her “adorable” French bulldog mix. The body of 52-year-old Lisa Urso was found inside her home in Ingleside on Saturday evening. Although Urso had adopted the dog recently, it had been bred to fight and did not seem to have gotten over its tendency for violence and killing.

Although Urso was killed by her French bulldog mix, the wounds on her corpse were not to the vital areas. Most of the lacerations from the dog’s sharp teeth were on her extremities. Nevertheless, the dog was bred to fight and knew how to make the most of its teeth with each bite. 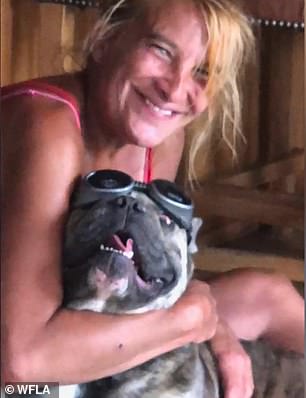 “It wasn’t the neck. Most (bite marks) were (on) her legs and arms,” Lake County Coroner Dr. Howard Cooper explained to WGN. “Some on her torso as well. Just a lot of bites. A lot of scratching… I hate to say it, but unfortunately, it was a vicious attack.”

Dr. Cooper believes the attack started inside Urso’s home. The home, which the 52-year-old dog lover shared with her live-in boyfriend, was not a peaceful place. The dog had attacked the boyfriend on a previous occasion. Following that violent outburst, the dog was taken away by animal control. However, Urso went out of her way to get the dog back and bring the violent pooch back into her home.

“You don’t really think about it happening with a smaller dog breed, but we forget animals can be powerful,” Cooper said. “This animal has a lot of jaw strength.” 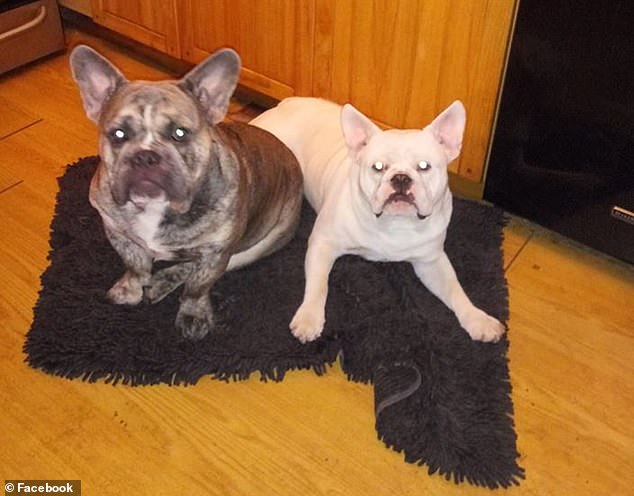 Urso had a second French bulldog. It was also covered with blood. The dog in question seemed to have lashed out against that pet as well. At the time of the killing, Urso’s boyfriend had not been home. You can believe his shock when he came home to find his beloved woman mauled to death by an adopted dog that she had tried to give a peaceful life.

On Daily Mail, people shared a lot of comments about the tragedy and French bulldogs in general.

“People don’t mix French bulldogs. They have to be artificially inseminated, and the pups are born cesarean. Both of those are expensive. French bulldogs are almost never rescued as they are extremely expensive, and people who buy them almost always keep them. French bulldogs get to 35lbs max, and they may bite, but they couldn’t kill an adult.” 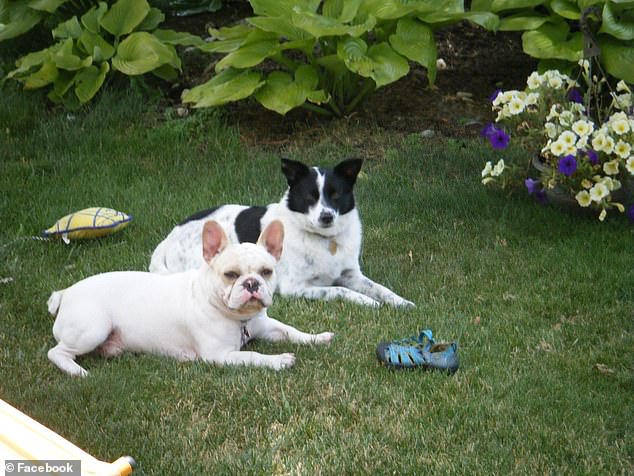 “I didn’t know French Bulldogs (those little sweeties) were bred to fight. Either way, people are horrid for doing this to animals. Poor woman.”

“I would guess she got in between a dog fight and it went bad. The same thing happened to my niece and her sisters’ pit bull. Both dogs were nonaggressive towards people but hated each other. My niece almost lost a finger and still has nerve damage till this day. To top things off, this bulldog had already attacked her boyfriend, AND it was bred to fight! I feel bad for her, but this woman made a foolish choice and paid the price!”