Trucker Notices A Parked RV Rocking Back And Forth, Calls 911, And Now He’s A Hero 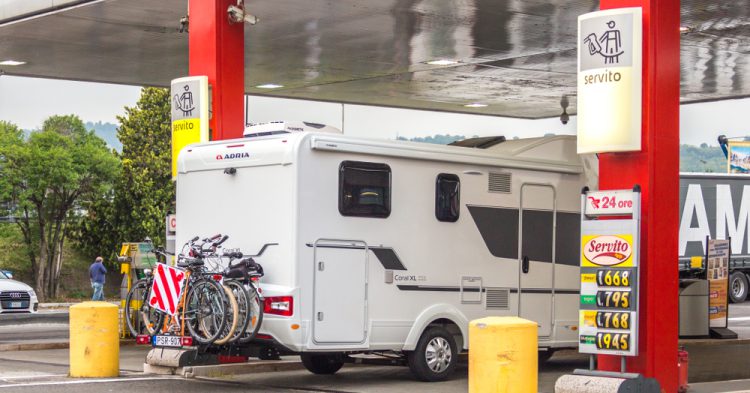 While on the job in New Kent County, Virginia, truck driver Kevin Kimmel pulled into a truck stop. It was late at night, and only a few spots were available, so he parked in one of the empty spots pretty close to a suspicious RV. “An older RV, black curtains, and in my world that’s not natural,” Kimmel said. As a truck driver with a lot of experience, he knew something was up, so when a man knocked on the RV door and walked inside, and the RV began shaking back and forth, he began to become very worried.

Kimmel knew that something was up by the way the man entered the RV. Someone was inside – the person let the man in – and the RV began rocking back and forth as though some sort of sexual activity was going on within the recreational vehicle. 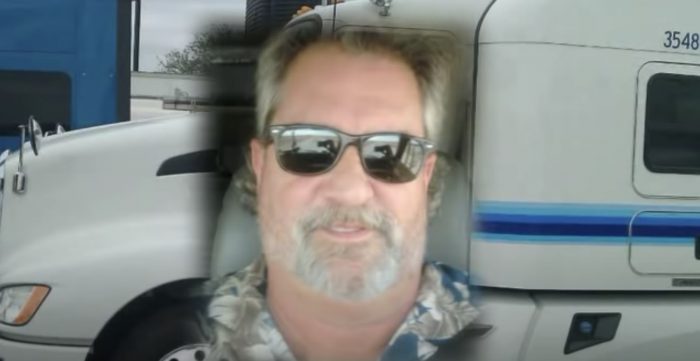 Then, Kimmel saw something that will never leave his memory. A young woman hastily looked out one of the RV’s windows. Kimmel realized the woman was clearly in distress. Something was wrong. Very wrong.

“So I called the police, and within five minutes, there were four cars there,” Kimmel stated.

As it turned out, Kimmel’s instinct was right. The young woman trapped in the RV was being abused. Police arrested a man and a woman originally from Iowa and charged her with abducting the victim and forcing her into prostitution. 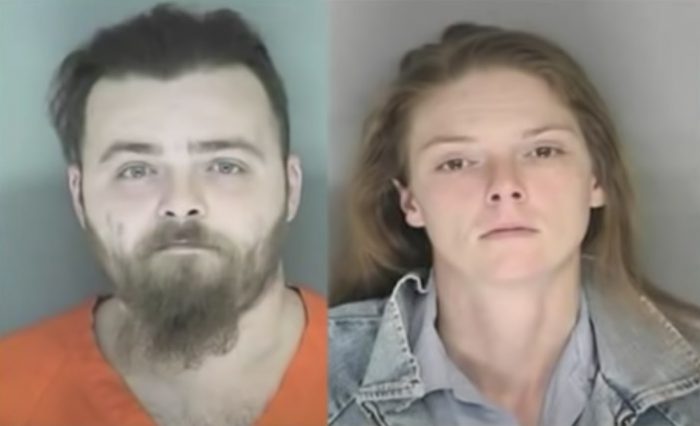 Kimmel has made it his mission to stop abuses like this. It’s been some time since he saved the young woman’s life that day in Virginia. Now he is traveling the United States as a representative of Truckers Against Trafficking, where he speaks out against human trafficking, which continues to be a huge problem in America.

“The more informed I got, the more I was interested in becoming part of the solution,” he said.

As he works to raise awareness around the problem of human trafficking, he focuses on educating fellow truckers. Because truck drivers spend a lot of time on the open road, they can come across suspicious activity like what Kimmel saw that day in New Kent County. He educates truckers about what to look for and what to do if they become aware of a situation that seems to be an example of human trafficking. 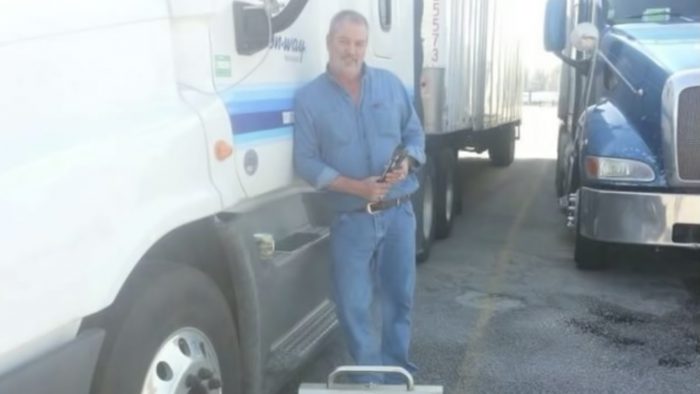 “That person is alive today, and two really bad people are where they’re supposed to be. Do the right thing. If you see something, say something.”

Now, people are sharing their adoration for Kevin Kimmel, the truck driver. Many are hailing him as a hero for his work in saving this young woman as well as for raising awareness around the horrors of human trafficking. Although you may believe this problem does not exist in America, it does, and human trafficking and sex trafficking continue to be huge businesses in the criminal underworld.

Another added, “I have never met a bad trucker. Much respect.”

What do you think about this man’s heroism?