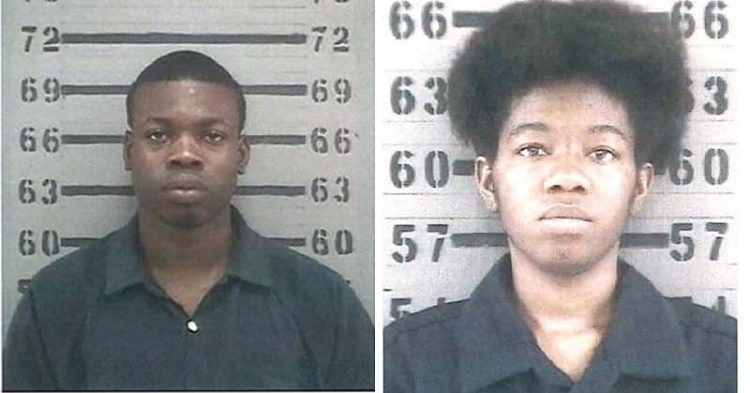 When three-year-old Janiyah Armanie passed away, police knew something was wrong. Not only was her body badly beaten, but she was also in a terrible state. Since then, the little girl’s mother and stepfather have been arrested in connection with the toddler’s death. And when the coroners got to the bottom of the cause, they learned that the girl died after being violently raped and beaten by her stepfather while the girl’s mother, Crystal Brooks, did nothing to stop the violent man.

Although Brooks should have done something, it was Gregory Parker who committed the bulk of this horrible crime. He was the one who administered the so-called “heinous sexual assault and beating” of the three-year-old girl from Georgia. Police are absolutely disgusted by the facts of this case and were having nightmares after they saw what Parker did to the small body of Janiyah Armanie Brooks. 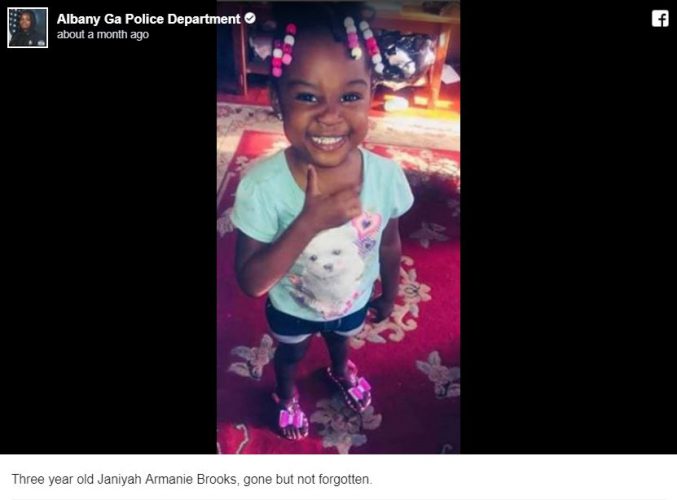 The little girl had been clinging to life after her stepfather beat and raped her. Doctors put her on a ventilator, but that was not enough to save her life. She died while in the Atlanta-area hospital. And now the police are gunning to get 20-year-old Gregory Parker, the toddler’s stepfather, behind bars for the rest of his life. Meanwhile, her mother, 19-year-old Crystal Brooks, also faces charges in connection to the little girl’s murder. 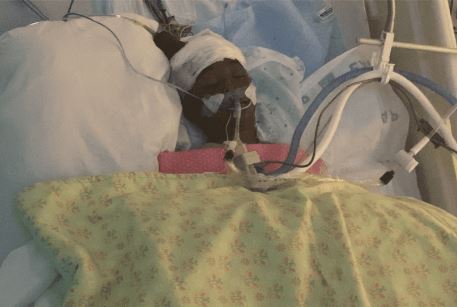 The Albany Police Department published a press release that describes how police received an emergency call from Brooks’s home. It was the early hours of May 13, 2019, when the police rushed out to deal with the unstated problem. And when they got to the residence and found the little girl beaten and raped, they were horrified. The child suffered injuries to her private areas as well as suffering from other injuries, including swollen hands from an “unknown trauma to her head.” 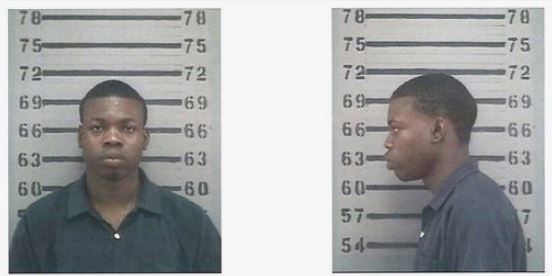 The investigation found that the little girl had suffered multiple instances of abuse. Parker seemed to be a serial assailant, raping the child and molesting her for a long time. He was arrested on counts of aggravated sodomy, aggravated battery and first-degree cruelty of a child, as well as aggravated molestation and rape. He will be behind bars for a very long time if the judge and jury in Georgia do their job right.

Crystal Brooks, who also might have been a victim of Parker, was there the day to witness the treatment her daughter received at the hands of the stepfather. Despite being a witness, she did not do anything to rescue the girl and save her from a terrible death. Because of her negligence, Brooks was arrested and charged with aggravated battery, first-degree cruelty to children, and giving a false statement.

Because of a different incident, Parker was arrested the day before he killed the child. However, police released him from custody. Now he will likely spend the rest of his life behind bars.

The funeral for the toddler was held on May 25, 2019. Her grandmother gave her a final kiss before saying goodbye to her forever at the funeral.