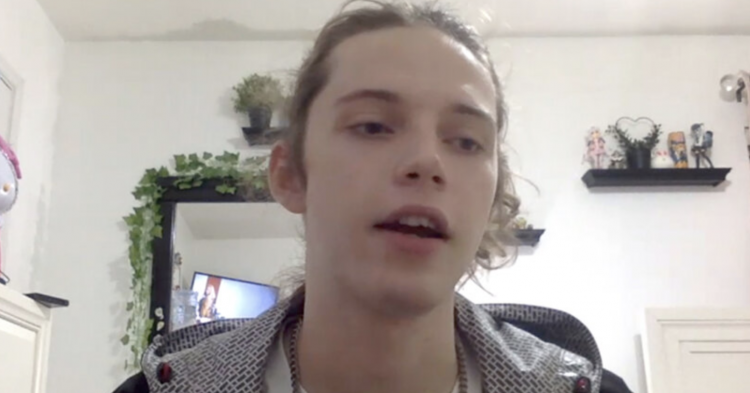 Weeks before his dad stormed the Capitol during the attempted coup on January 6, 2021, Jackson Reffitt made a call to the FBI to warn them about his father. Although the Texas son feared that his father, Guy W. Reffitt, would commit a horrible crime against Democracy, the FBI did nothing to stop the man from traveling from Texas to Washington D.C., where he led others in the attack on the Capitol building following President Trump’s call to action for rioters to march on the building and stop the joint session of Congress from certifying President Joe Biden as the 46th President of the United States.

Guy Reffitt returned to his family’s home in Texas two days after he stormed the Capitol building. As soon as he came home, he threatened his son, Jackson, 18. He told the boy that if he reported him to the police, the son would regret it. Reffitt felt that by attacking Democracy, he had done his “duty” for Trump and that he only did “what he had to do” for the sake of keeping Trump in office despite the confirmed election results. 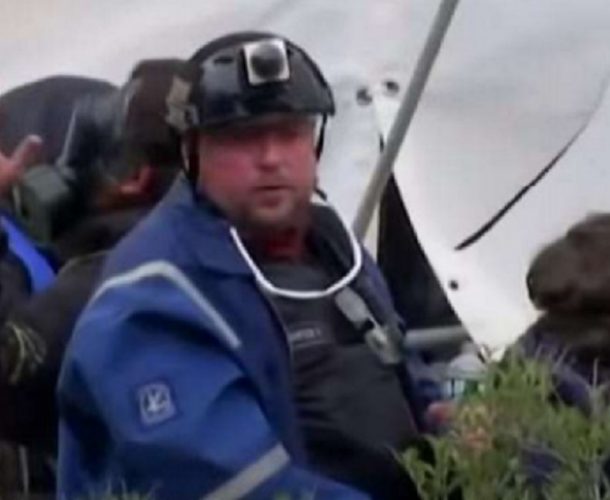 Reffitt threatened to murder his son – his flesh and blood – if he told the truth to the police.

Jackson, who believes in law and order, contacted the FBI despite his father’s threat of violence and told the federal agents that his father said, “If you turn me in, you’re a traitor. And you know what happens to traitors. Traitors get shot.”

Although Guy Reffitt threatened to murder his son if he turned him in for participating in the insurrection, the boy defied his father and called law enforcement agents. And this was not the first time Jackson had reported his alt-right father to the federal agency. He did so a few weeks before his father participated in the deadly riots that resulted in the murder of a police officer.

After the FBI learned about Guy’s involvement in the coup attempt, his wife told investigators that Guy was part of an alt-right militia group called the Three Percenters.

Guy kept deadly weapons in his home, including an AR-15 rifle and a semi-automatic pistol. Guy told the FBI that he had the pistol with him while he was raiding the Capitol.

Jackson first became concerned that his father would try to thwart Democracy when he heard his dad was headed to Washington prior to Biden’s inauguration. But Jackson only realized his father was involved in the deadly riot when news broke on January 6, 2021.

“I didn’t know what he was going to do, so I just did anything possible just to be on the safe side,” he added, regarding his first call to the FBI.

Guy Reffitt was arrested on January 6, 201, and faces charges of obstruction of justice and entering a restricted building or grounds without lawful authority, according to Yahoo News. Guy has been hiding from the media since his arrest.

It is unreported if Guy Reffitt plans to follow through on his threat to shoot his son.