The “Marriage Addict” Explains Why She’s Been Married Eleven Times 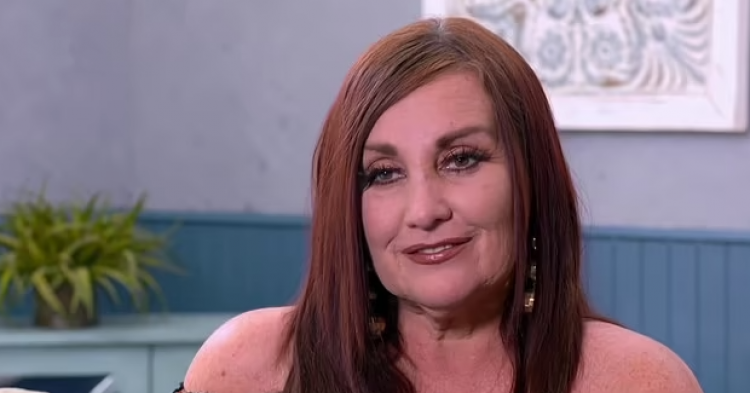 Although this Mormon mom has been married eleven different times and recently broke up with the man she thought was going to be her twelfth husband, 53-year-old Monette Dias refuses to “give up on love.” The Mormon woman confessed that she loves the idea of marriage and has been proposed to over the course of her life twenty-eight different times and even married two of her ex-husbands twice, thinking that things would work out between them.

Dias works as an interior designer in her home state of Utah. She recently filmed her ill-fated relationship with 58-year-old John on the first season of the TLC reality series Addicted to Marriage. As a mother of four, she wants to have a strong family life for her children, and that includes having a strong romance with the man of her dreams. 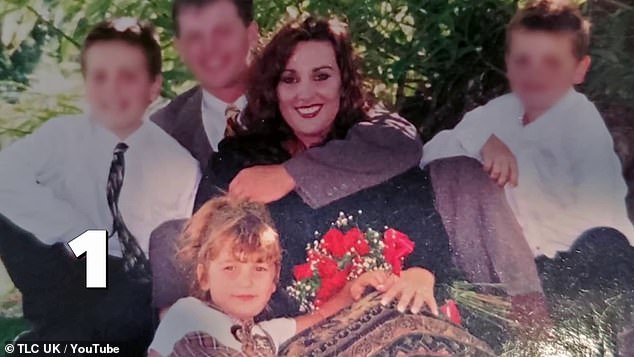 “I definitely am in love with love,” she said on the TLC show. 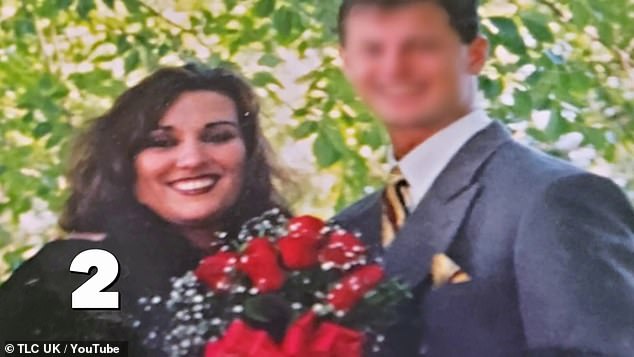 “I had crushes on my older brother’s friends. I always picked which one I was going to marry,” she said. “I always fantasized about what my wedding would be like, what my husband would be like.” 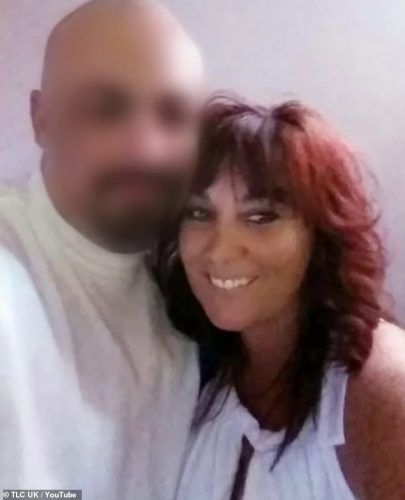 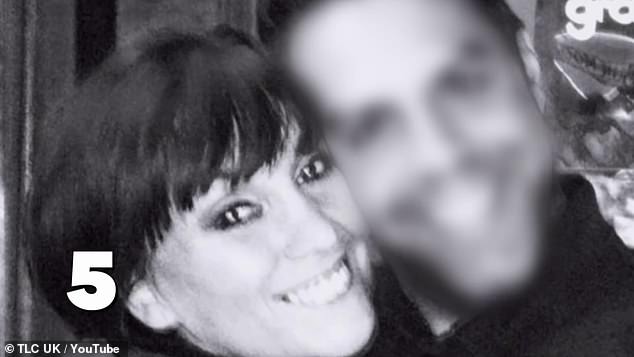 “You always were supposed to have a husband,” she said. “You didn’t have sex outside of marriage.”

Because she loved love, she was always seeking intimacy with a man. However, her marriages did not often work out, and she has been divorced eleven times after eleven marriages. 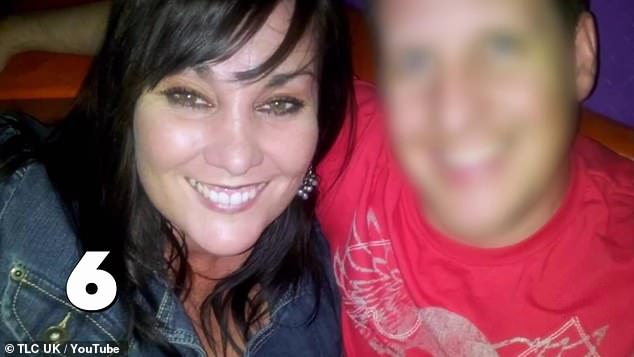 “Intimacy was a big driving force for me, and so once I was with someone, and we got to that point [of having sex], it was like, ‘We got to get married, or we have to break up.’ So it was usually the marriage,” she said.

Dias said that she only had sex prior to marriage with her two last husbands – number ten and number eleven. 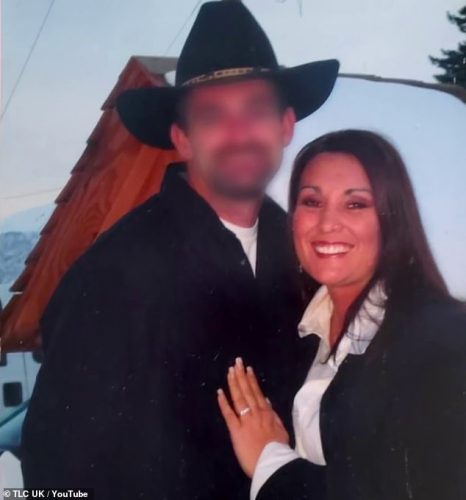 In addition, she has been married so many different times that her daughters Mercedes and Marcie can hardly remember all of their mother’s ex-husbands’ names.

“My first husband I knew in high school, and I told my sister I was going to marry him one day, and I married him two months later,” Dias recalled. 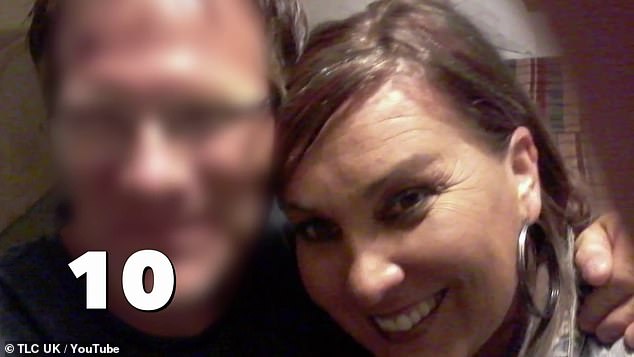 They married six days after graduation and remained together for ten years before divorcing.

“Number 10 I knew in elementary school. He’s a very good person, but we should have just stayed friends. Number 11, I’m not even going there with that one. There’s nothing to say.” 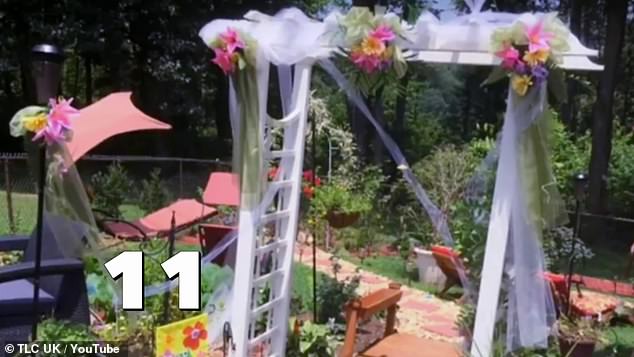 Dias has a positive outlook on life. 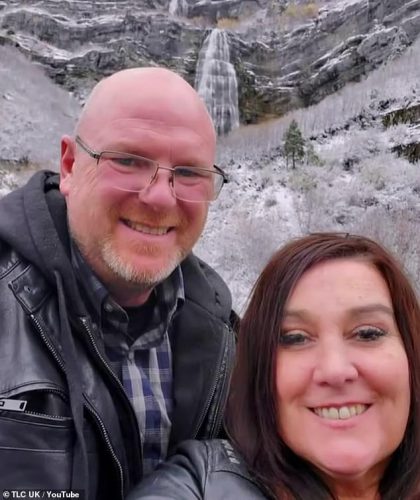 “Not one time did I go into a marriage thinking that it would end in divorce,” she said. “Every single time, I was like, ‘Please, let this be the one.’ So my whole life, I’ve spent trying to force these men to live up to this elusive soulmate that I have in my head.”