Teen Girl Digs A Hole At The Beach, Moments Later Her Family Is Screaming For Help 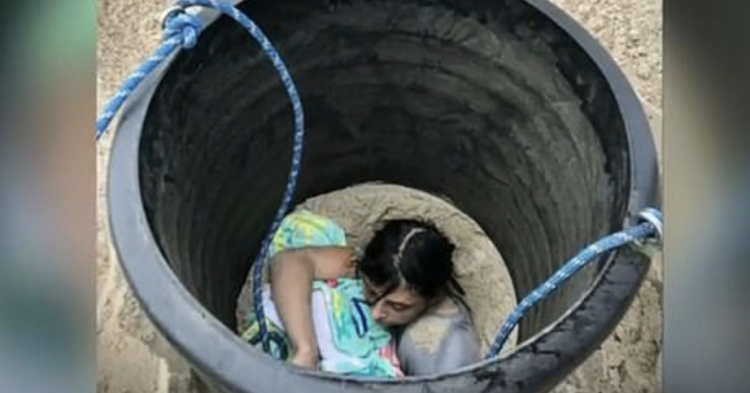 When Tessa, a fifteen-year-old girl, was playing in the sand at a beach in Cape Cod, Massachusetts, on Sunday, she got it in her head to dig a hole as deep as she could. As she dug deeper and deeper into the lush sand of the vacation spot, Tessa went deeper and deeper under the surface. Suddenly, the sand around the edges of her hole collapsed and trapped her from the neck down – making it almost impossible for her lungs to expand with oxygen, nearly suffocating her.

Heidi Filmer-Gallagher, the mother of the teen, had taken her daughter and two other children to North Beach Island in Chatham to spend the beautiful Sunday afternoon with a friend. Heidi had been collecting seashells when one of her children called her cellphone. When Heidi answered the mobile device, her child sounded frantic and scared. 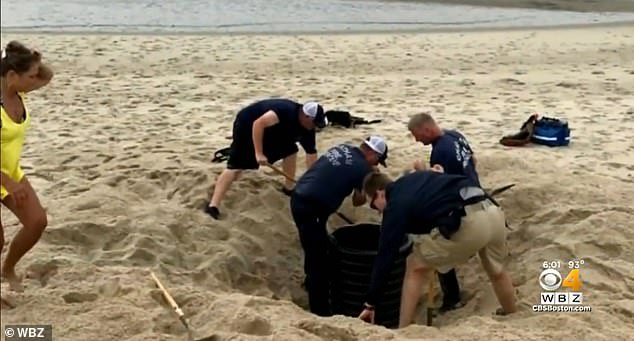 Tessa had been buried under the sand and could barely breathe. It was an emergency situation that could have killed the young girl.

“It was a near-death situation for her, and I’ve had a really hard time the last two days,” Filmer-Gallagher to the Boston Globe.

Like many children at the beach, Tessa was digging a hole in the sand. However, the walls of her large hole collapsed around her, trapping her in the sand, making it nearly impossible for her lungs to expand to gather oxygen. 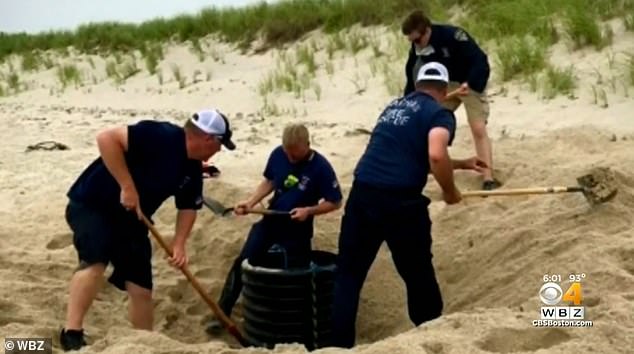 When Heidi first got the call, she thought her daughter was buried and likely would die. She ran to help her child, calling 911 as she dashed closer.

“That’s the one thing that keeps going through my head over and over, is the way it felt thinking she was totally under,” Filmer-Gallagher said. “When I got to the other side, she was up to her neck, and her head was poking out. It was a giant relief, but the worry on the way there was so intense it keeps haunting me.” 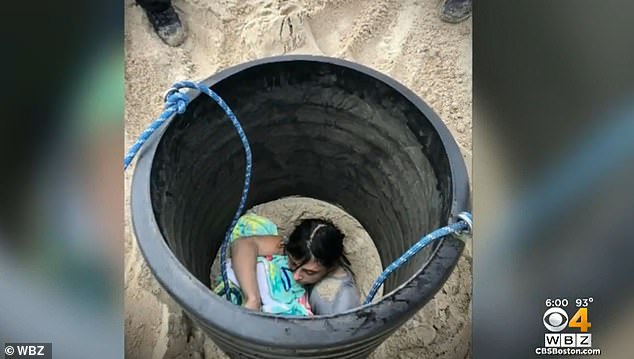 It was blind luck that Tessa had not been completely buried. However, the sand was pressing against her chest, making it hard for her to breathe.

“It was like cement,” Heidi said. Because she and her other children tried to dig Tessa out, they made the situation worse. If they had waited for help to arrive, Tessa might have escaped sooner. 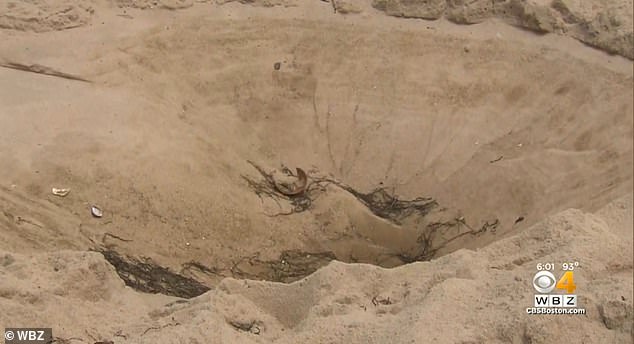 Chatham Fire Department sent their rescue crew to the hot tourist beach spot. They immediately got to work, digging Tessa out of the sand. Unlike Heidi, they had the knowledge and the equipment to do a good job with a challenging task.

The crews used a large black tube to create a barrier between Tessa and the sand. This worked miracles to get her out. 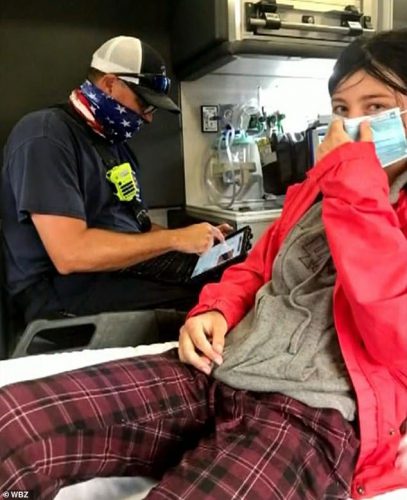 Tessa was uninjured and able to walk away from the ordeal unscathed. A medic checked her out and confirmed her good health.