Other Moms Were Jealous Of Her Racy Job, So They Had Her Sons Kicked Out Of School 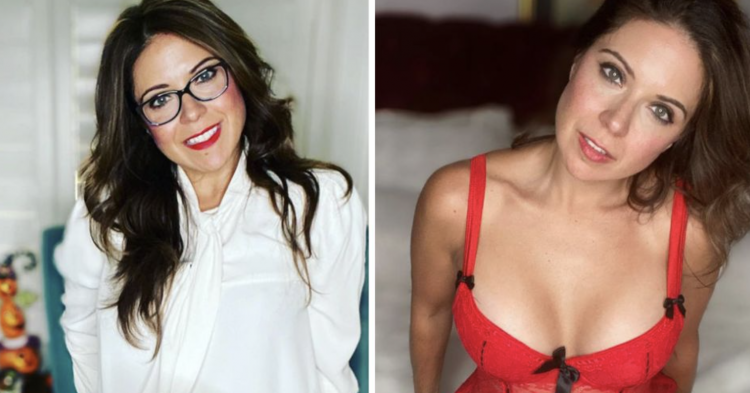 Although mom, Crystal Jackson, appears to be like every other parent at her children’s school, she has secretly been earning some extra cash on the side through her OnlyFans account. On the site, Jackson posts sexy content under her user name Tiffany Poindexter. Because she claims to earn a staggering $190,000 per month from modeling for fans, a story broke last week revealing her staggering side income, which put her in the spotlight.

Now, the mom of three has revealed that her children’s school no longer wants her kids to attend it. They have been very direct in their request for Jackson to “find another school” for her three children because the Sacramento, California educational institution does not support her mode of employment. 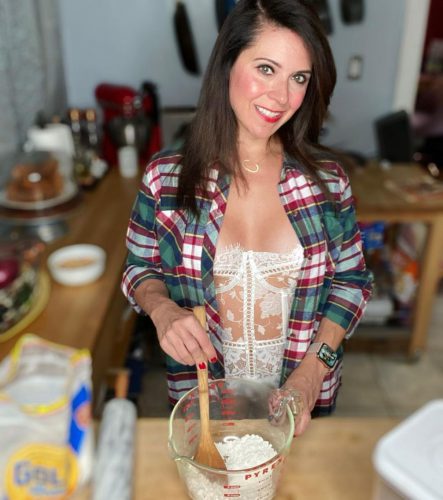 “We are incredibly shocked, upset, and unsettled,” Crystal told Jam Press. “We received an email at 8 pm Sunday night saying our kids were no longer welcome at the school and they should not return from Monday. We thought, what are we supposed to do now?” 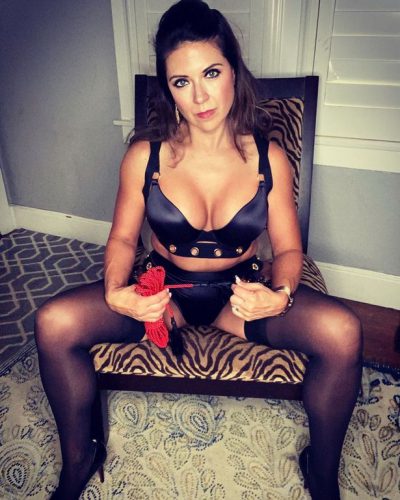 Crystal only posts sexy content under her online name, Mrs. Poindexter. The 44-year-old mother recently spoke about earning staggering amounts of cash through her online modeling gig, which was met with a negative reaction from other moms in her hometown. Perhaps, they were jealous of her mounting wealth. Nevertheless, Crystal Jackson soon found that her life was being affected by her OnlyFans persona after she received a negative letter from the Sacred Heart Parish School in Sacramento.

The school told Jackson and her husband that the mother’s online behavior was intolerable. The school claimed that mom was not allowed to post sexy content online through her OnlyFans account because it violated the school handbook. Although Jackson’s children had nothing to do with the alluring images posted online – and probably never even saw them – the school came to the “painful decision” to expel Jackson’s children from the school and to never allow them to return. 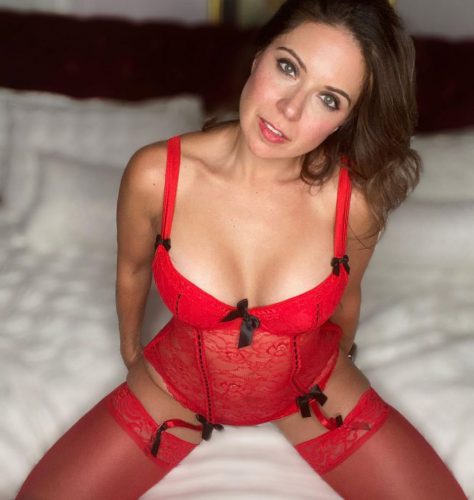 Jackson revealed that it was very hard to explain to her children why they were suddenly and irrevocably expelled from their beloved school.

“We sat the kids down and said, ‘Hey, we can’t go back to school,’” the hard-working mom said. “They were very confused and shocked – we told them it was us the school didn’t want there, not them. They were very upset and cried over losing their friends. We were close to tears ourselves, but you have to keep it together for them. Our children still have work in their desks and homework they needed to hand in – it’s just awful.” 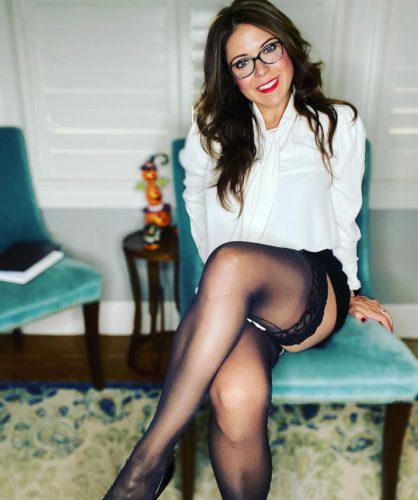 Mom and dad don’t understand why the children are punished for their mom’s online behavior.

“It is not the children’s fault – what we do has nothing to do with them,” she said. “Do you punish kids for the sins of their parents? If a parent commits a crime, does their child get kicked out of school? No, they don’t. We haven’t even committed a crime!” 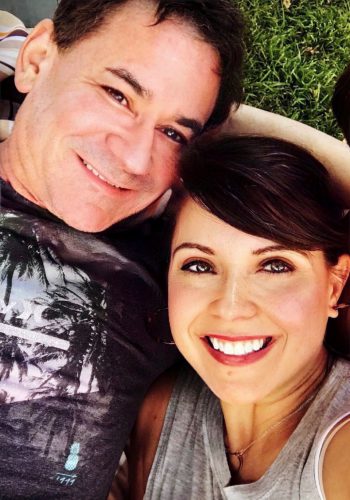 Jackson started her OnlyFans account to spice things up with her 49-year-old husband, Chris.

“I felt pretty unsexy when I went through early menopause,” she said. Her OnlyFans account started with a bikini photo posted to Reddit. “It was a sexy secret between my husband that was so exciting and fun and me. It’s something we just completely fell into. We had no idea how successful it would become.” 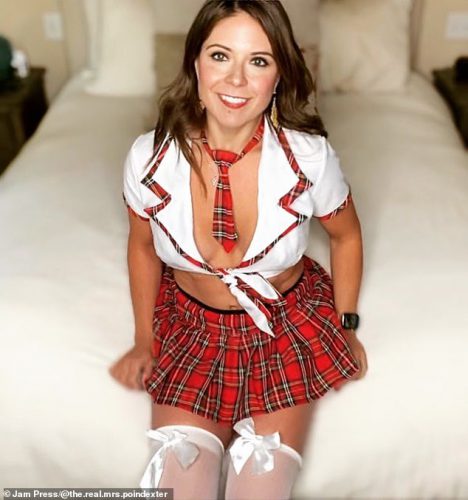 Now, Jackson’s family needs to figure out how to respond to the children’s expulsion over mom’s online activity.