Oscar-Winning Actress Dies At The Age Of 89 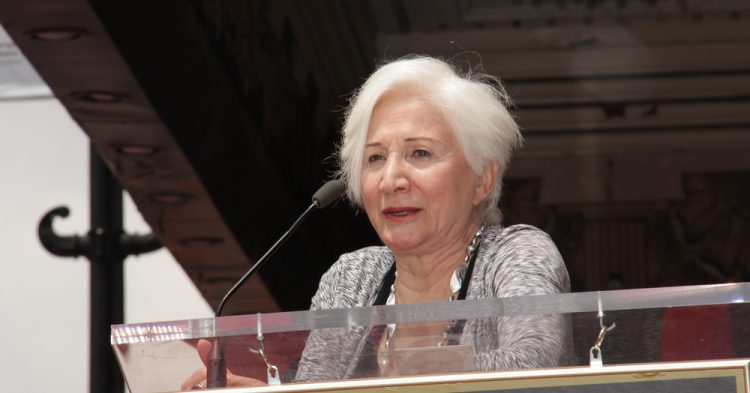 Oscar-winning actress, Olympia Dukakis, has passed away at the age of 89. Reports indicate that her health had been failing for months, and she died at her home in New York City. Dukakis will be best remembered for her roles in the hit films Steel Magnolias and Moonstruck. She won an Oscar for the latter in 1987 for playing Rose, who was Cher’s mother in the film. Cher and Olympia remained lifelong friends after the movie, and she was one of the first to offer a moving tribute to the late actress.

“Olympia Dukakis was an amazing, Academy Award-winning actress. Olympia played my mom In Moonstruck, & even though her part was that of a suffering wife, we (laugh-cry emoji) ALL the time. She would tell me how much she loved Louis, her ‘handsome talented, husband.'”

While the exact cause of death has not been announced, Olympia’s brother mentioned her “failing health” in his tribute:

“My beloved sister, Olympia Dukakis, passed away this morning in New York City. After many months of failing health she is finally at peace and with her Louis.”

Olympia’s husband of 56 years, Louis, passed away in 2018. She is survived by their three children: Christina, Peter, and Stefan.

While she will be most remembered for her two big roles, Olympia had a very busy career. She was in more than 130 theater productions, 60 movies, and 50 television shows.

Dukakis was given a Hollywood Walk of Fame star in 2013.

Rest in peace, Olympia. You will be missed!