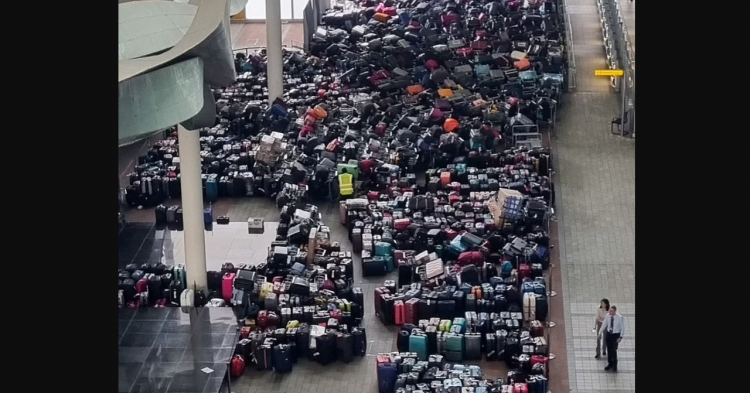 Travelers passing through London’s Heathrow International Airport must beware if they’re checking their luggage. The airport has confessed that it has a huge problem as unclaimed luggage continues to pile up day after day at the airport. Apparently, the problem has gotten so big that the airport officials have come forward to announce that they’re battling an “issue with the baggage system” that has no end in sight.

Images of Heathrow’s “baggage carpet” show hundreds of unclaimed bags and boxes left behind at the airport. The image was shared online shortly after the airport’s chief executive claimed that travelers were facing “minor” delays in their trips through the London airport. 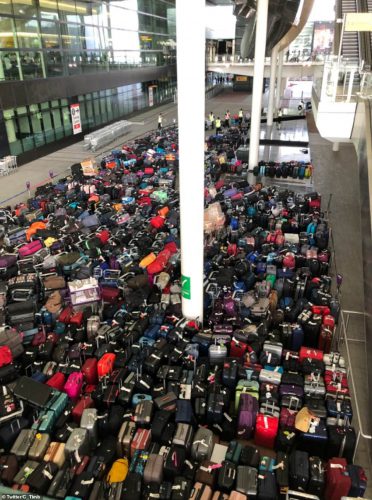 Meanwhile, airport authorities tell passengers that it can take as little as two days for them to be reunited with their bags. But it is possible that people might have to go without their bags for far longer than that as well. Apparently, the airport was fighting a “technical issue” with the baggage system that has since been resolved and will no longer be causing a problem for the people who travel through the big airport. 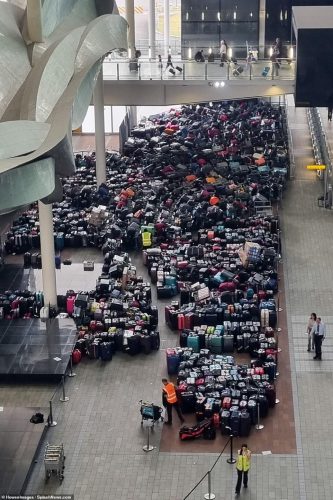 Nevertheless, Sky News defense and security editor Deborah Haynes passed through Heathrow and was shocked by what she saw in the baggage area. 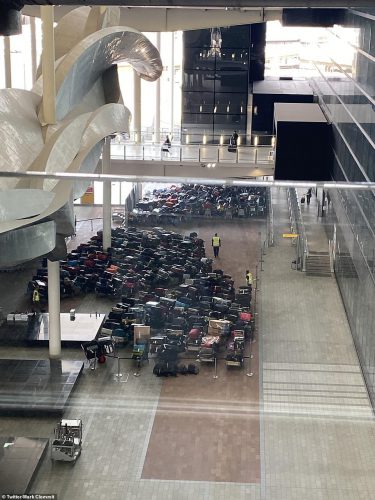 “When I stepped outside, I could see this crazy mass of suitcases filling the pavement like an enormous luggage carpet,” Haynes said. “I’ve never seen anything like it. However, it did seem to be trying to be organized chaos. Officials looked to be trying to arrange the suitcases next to poles with letters from the alphabet stuck on them – maybe it was to correspond with the name of the owner of each bag. It looked to be an epic task.” 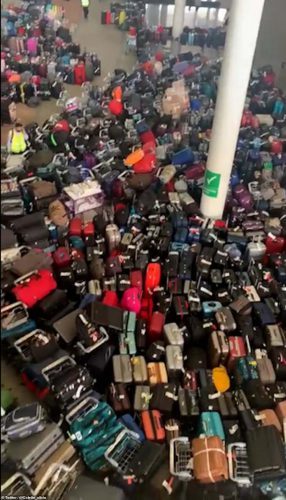 A representative for Heathrow International Airport said to Daily Mail Online the following message: “Yesterday there was a technical issue with the Terminal 2 baggage system, which has now been resolved. Passengers are now able to check in as normal, but a number of passengers who departed from Terminal 2 yesterday may have traveled without their luggage. We are working closely with airlines to reunite passengers with their luggage as soon as possible. We’re sorry there’s been disruption to passenger journeys.” 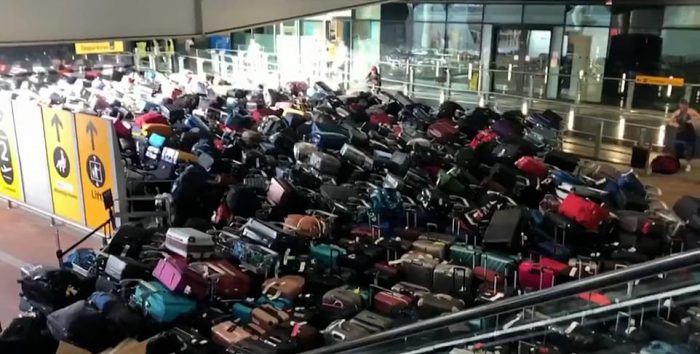 So, the next time you’re traveling through Heathrow International Airport, be sure to keep an eye on your luggage. It seems that this big airport is still having some big problems when it comes to handling all of the baggage that goes through it each day. Who knows how long it will take for them to get this mess sorted out? In the meantime, be sure to keep your bags close by and don’t check anything that you can’t afford to lose. Safe travels! 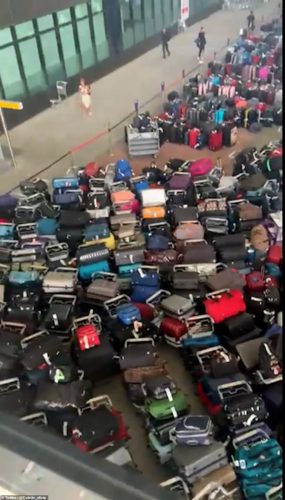 Have you ever had a problem with your luggage at an airport before? Have you ever seen luggage in such a state of chaos as this in Heathrow?