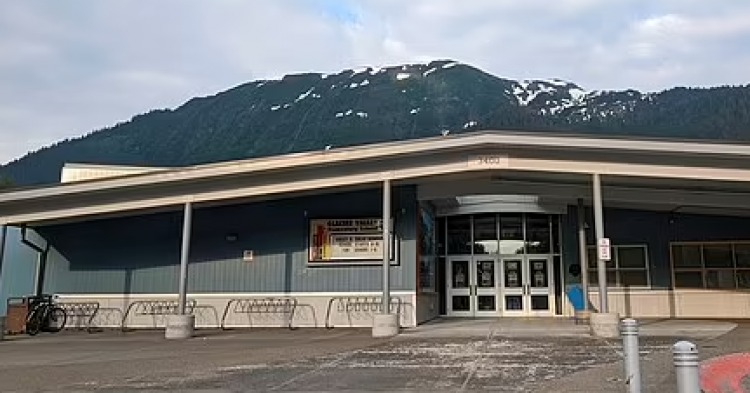 Although it is the capital of Alaska, the city of Juneau does not get into the news very often. Today, it’s here because of some very bad news from the local elementary school. Twelve children who attended a RALLY summer care camp at Sitʼ Eeti Shaanáx̱-Glacier Valley Elementary School were fed a toxic chemical that made their tummies hurt. According to the school district, these twelve children were given floor sealant believing the liquid was supposed to be milk.

The children complained immediately after drinking the chemical. They all said their throats were burning and that their mouths were on fire. As all twelve students were saying the same thing, school officials did a closer inspection of the bottle they were serving as milk. When they carefully checked the label this time, they discovered that they were giving the children floor sealant instead of milk. It’s quite a big mistake. 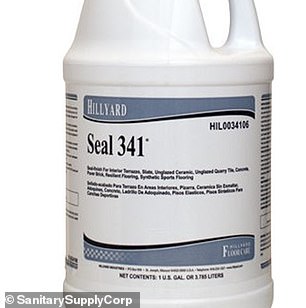 Staff immediately took away the contaminated beverages and told the students to stop drinking them. Then, the school went into its action plan. Parents were called while another person contacted the poison control office. And the school has since insisted that “all steps provided by poison control were carefully followed.”

The district provided this update, “Twelve children and two adults each ingested up to 3oz of Seal 341 floor sealant. The RALLY site manager immediately contacted poison control for instructions, which included drinking water and get medical attention if any discomfort continued. There was a delay in parent notification which was longer than it should have been. This caused families to learn about the situation from other people, which is not the best practice. Students were monitored by staff, and some students were taken by their parents for medical treatment at Bartlett Regional Hospital or by their medical provider. Notifications continued Tuesday evening to families of students who did not ingest the chemicals. Symptoms reported included headache, nausea, and burning of the mouth and throat. As of Wednesday evening, all 12 students are recovering, and some are fully recovered.” 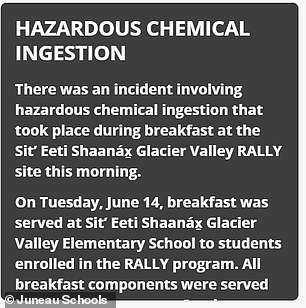 The school has since removed all sealants from the school and hosted an inspection with the State of Alaska Department of Environmental Conservation (DEC) Food Safety and Sanitation Office. DEC Food Safety approved the facility for continuing operations.

The school confirmed that “All of the floor sealants have been accounted for and secured away from food service areas. The food commodities warehouse has been inspected and contains only food items. JSD kitchens were inspected on Wednesday and have been cleared for operation.”

The district is also working with RALLY to prevent anything like this from happening again in the future. They are currently “reviewing all safety protocols related to food service and handling, as well as reviewing the circumstances that led to this event.”

Let’s hope that they figure out what went wrong and how to make sure it never happens again. No child deserves to drink floor sealant. No excuses. Unfortunately, this is not the first time that something like this has happened. In 2017, a five-year-old in Florida drank windshield washer fluid thinking it was apple juice. The list goes on about children being given toxic chemicals instead of food or beverages.