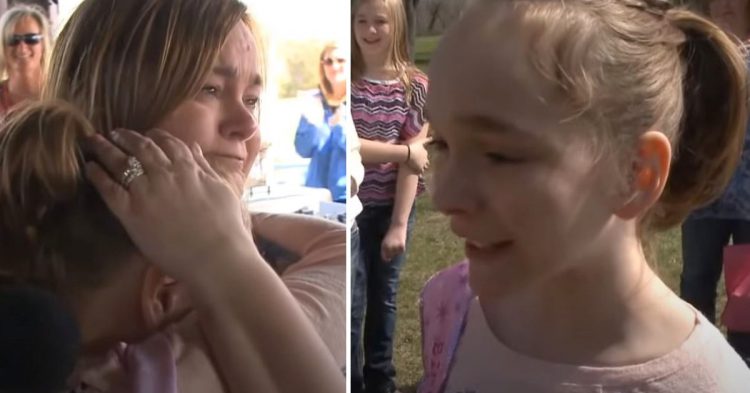 Making friends is easy for some but hard for others. And when children leave home to go to school, they can find it challenging to make friends. Children can be very judgmental and challenging when dealing with a new kid or someone who is not considered quite “normal” by the school’s standards – and ten-year-old Mackenzie Moretter was one girl who struggled to make friends while at school.

When she was a one-year-old baby, Mackenzie was diagnosed with a rare genetic disorder called Sotos Syndrome. Despite the condition, Mackenzie has grown up to be a bright and happy ten-year-old girl. But other kids in her class are not so quick to accept her as she is because of the genetic condition. 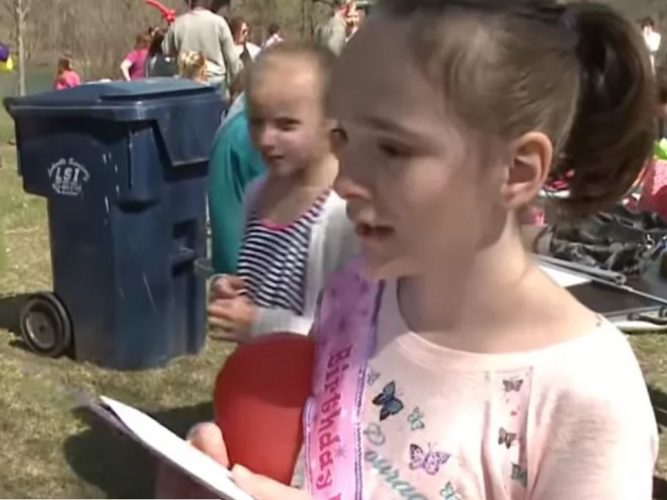 Mackenzie invited every student in her class to her birthday bash. However, every classmate refused to come. The rejection broke Mackenzie’s heart. That’s why her mom put out a desperate plea to other moms in the area to come to her daughter’s birthday party.

Mackenzie’s dad, Matthew Moretter, told KARE 11 that doctors found a tumor fused to her spine when she was an infant:

“It causes gigantism where kids grow at a faster pace. So Mackenzie is a lot taller than other classmates. Kids are friendly to her, but she doesn’t have friends. No one calls and talks to her. I’ll show up at her school, and she will be playing alone.” 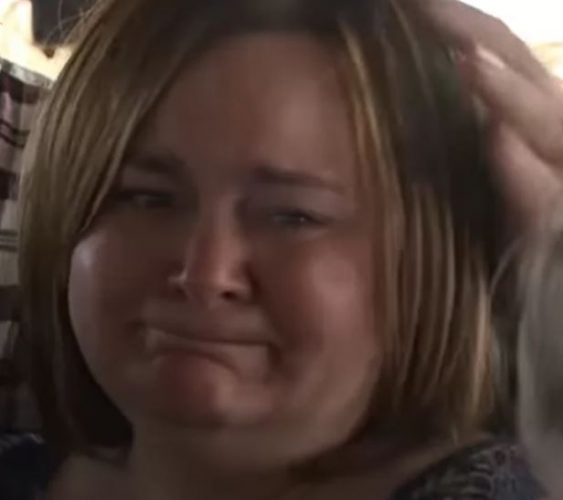 Jenny, Mackenzie’s mom, wrote a note on Facebook, inviting strangers to her daughter’s party, just so the girl would not be alone.

“Hello moms, I’m writing because I have a beautiful daughter named Mackenzie who is turning ten. I recently invited several girls to her birthday party this Saturday. I got cancellations or no calls at all saying whether they’re coming or not.

“My daughter has Sotos Syndrome, which means she has developmental delays such as speech and learning. She is incredibly loving and wants more than anything to have friends. At school, she struggles and is often alone on the playground. As a mother, it is heartbreaking being (sic) you want your children to be happy.” 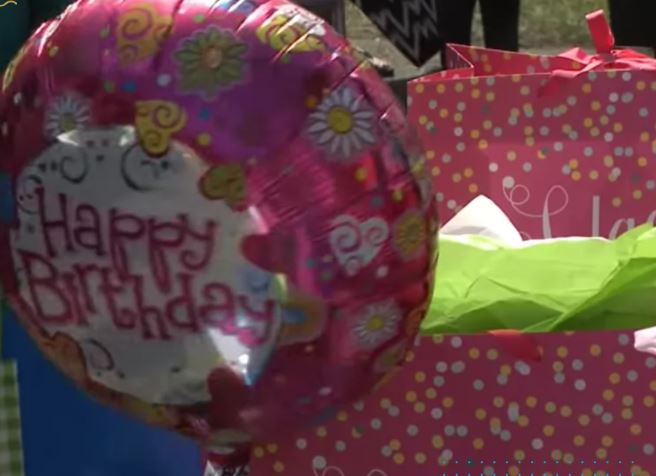 She continued, “I’m reaching out to moms who have daughters between the age of nine and eleven that would love to come to a birthday party tomorrow from 11 to 1:30. You don’t have to bring gifts or stay long. Just stop by and wish her a happy birthday. As of now, I have two girls coming, which is family. She would be so surprised to have other girls just show up. If you are interested, please send me a private message.”

Jenny hoped that her Facebook message would reach some moms willing to come to a party. Although she thought that maybe her note would attract ten girls at the most, Jenny was shocked when more than three hundred strangers showed up to celebrate Mackenzie’s birthday! 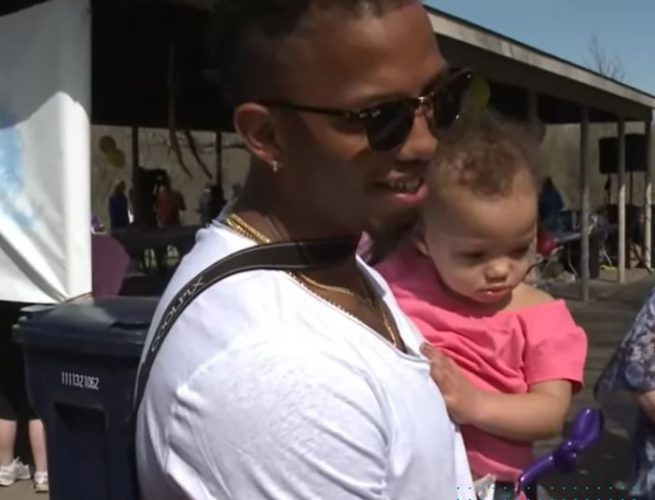 Guests ran the gambit and were mostly strangers to Mackenzie. One of the guests was Minnesota Vikings player Charles Johnson and his family. Elsa from the Disney Frozen movies also made an appearance, which was a huge hit among Mackenzie and the other young girls.