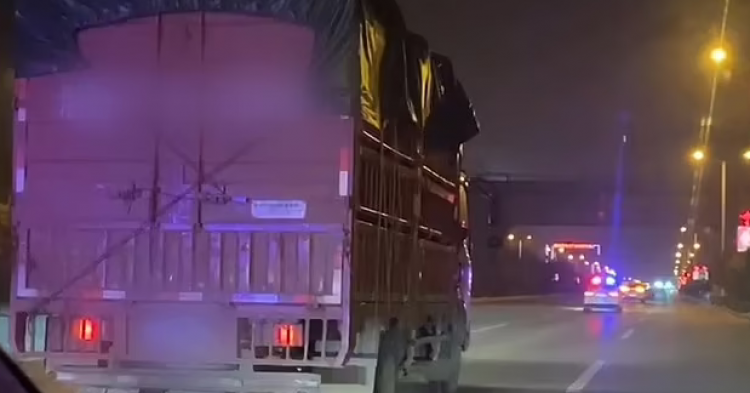 A group of brave police officers thankfully pulled over the “truck from hell” and found it loaded with hundreds of dogs, including 262 puppies that were all headed for a slaughterhouse. While the dehydrated puppies were going to traders, who would then sell the dogs in China’s thriving dog marketplace, other animals were expected to be brought to slaughter, so their flesh could be used in delicacies for dog eaters in the area.

Thankfully, animal rights activists from Anhui noticed the van filled with dogs and managed to alert the police to the illegal activity. When the police arrived, they were stunned to see the vehicle filled with so many animals in such horrible condition. Thankfully, the police confiscated the dogs and puppies and brought them to a local animal shelter, where they were able to obtain care for various ailments and conditions. 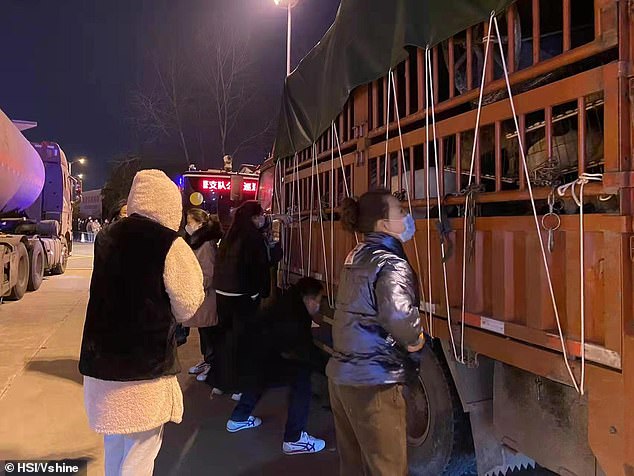 The truckload contained about 300 caged dogs, the majority of which were puppies. Unfortunately, the truck, which was not air-conditioned to an acceptable level, drove 1,000 miles before police officers were able to stop it and confiscate the animals. Some of the pooches died while being transported to the slaughterhouse and the black market for puppies. 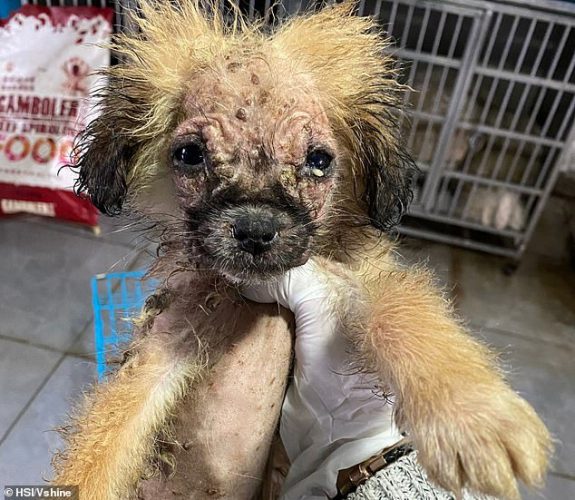 While in transport from Guizhou to Huainan – a journey of about 1,000 miles – the dogs were completely mistreated. As a result of the barbaric conditions that the dogs were forced to endure, twelve puppies did not survive, dying during the multi-hour trip in the back of the hot truck.

Because the driver could not provide official paperwork to show why he was transporting hundreds of dogs and puppies, the Chinese authorities realized that he was probably trying to bring them to a slaughterhouse or sell the little puppies on the black market. As a result, the cops confiscated the dogs and sent them to an animal shelter where they’ll be able to receive the type of care they deserve. 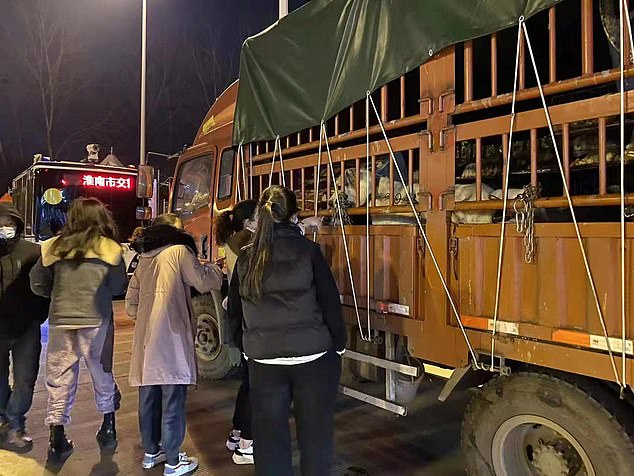 Unfortunately, the devastation from the tight quarters in the truck has not yet finished. A further eighteen puppies have died after contracting parvovirus and distemper – likely during their trip in the black market truck. 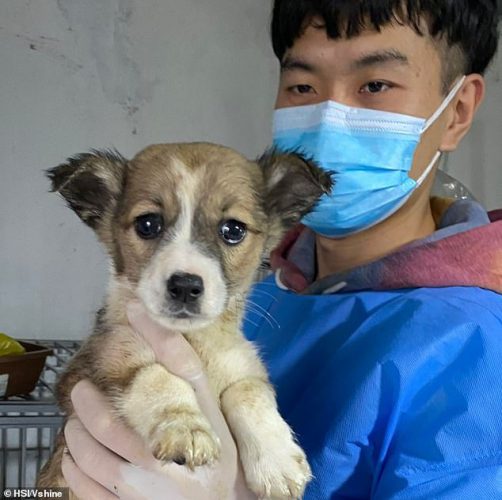 Fortunately, the dogs are now in good hands. One of the volunteers who helped lead the rescue effort was named Teng. He had a soft spot for one of the dogs, which he named Apple. The little pooch is suffering from hair loss along its forehead. Teng vowed to adopt Apple after it received the treatments it needed, but the dog sadly died after receiving treatment.

Teng said: “I knew it was going to be bad because there were so many dogs crammed inside, but I hadn’t expected there to be so many tiny puppies. I noticed little Apple right away because he had lost so much fur, and my heart just melted. I wanted to do everything I could to make it up to him so that he could forget his horrible ordeal, but his suffering had just been too much. I’m so sad for all the ones like Apple who didn’t make it.” 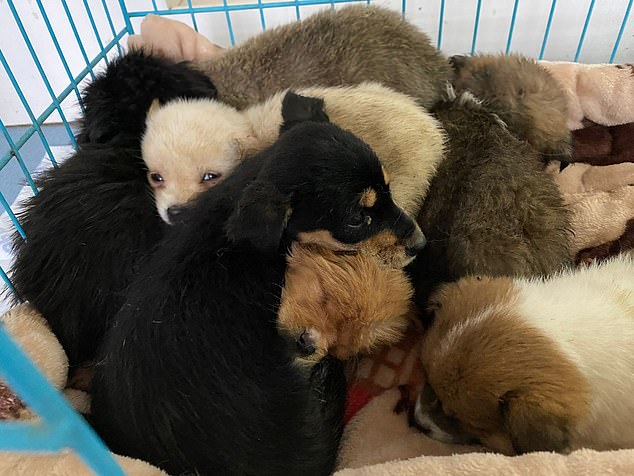 What do you think about this animal rescue in China?