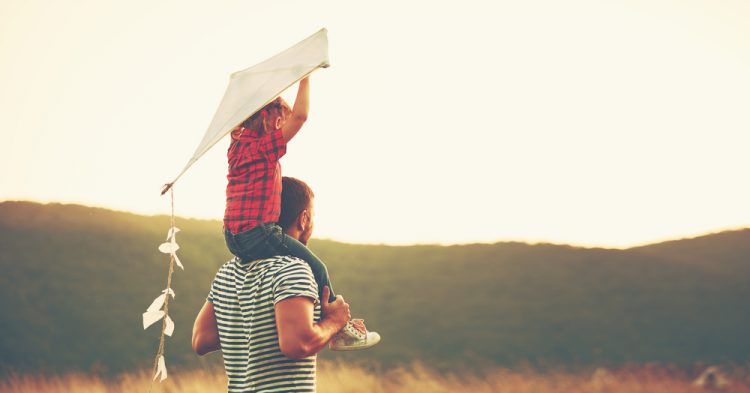 Adopting a child is a big decision for any couple. But one woman now feels duped after she learned that she adopted her husband’s secret “love child” from an affair with another woman. The mother only realized that her son and the neighbor’s boy next door looked so similar because he was the son of her husband. However, the mother only learned the truth about the boy’s biological father after the mother had died in a tragic incident, and they adopted the boy as a gesture of goodwill.

The mother learned that the twenty-something woman next door was her husband’s love interest long after the affair was over. Because the woman became pregnant with her husband’s child – unknown to the wife – and gave birth. She told the family that she was a single mother and that the father was from a one-night hookup. As it turned out, the sperm donor was her wife’s husband.

She shared her woes on Reddit, where the audience was shocked.

“My [35F] and my husband [38M] are married since 10 years and together since 15 years. We live in the same neighborhood since 12 years. We have become really good friends with the next-door neighbor, a woman in her twenties. She became a single mother two years later and told us that the father was just a one night hook up. She had health issues, and when her child was still one year old, she had to be frequently hospitalized. During these times, we were more than happy to help her take care of her child. But unfortunately, she couldn’t make it and left us two years later.”

The woman wanted to help, so she talked to her husband about what to do.

“We both were really affected by the loss of our friend. My husband proposed to take care of the little boy, and I accepted to be with him, the legal tutors of the child, and then we adopted him. He is my son as much as my other son that I had with my husband. Now that they have 10 and 5 years old and they looked so much like each other that I begin to have suspicious. And I secretly made a DNA test, and they are (half) brothers.”

She acted and learned the horrible truth.

“My husband cheated on me with her and had a child with her. I don’t know how I should act. I am so angry and feel so humiliated, but I love the three of them so much. I feel like I am just a tool and that my dignity was stepped upon. It feels like I was not a mother but an idiot who was used like a baby-sitter for his child. How am I supposed to react? Should I tell them the truth and try to cancel the adoption? Should I divorce him? Am I right to feel like it, or I am a monster to see in this child my humiliation.”

What do you think about this woman’s turmoil?