Mitt Romney Makes A Surprising Prediction About 2024, And Dems Aren’t Going To Like It. 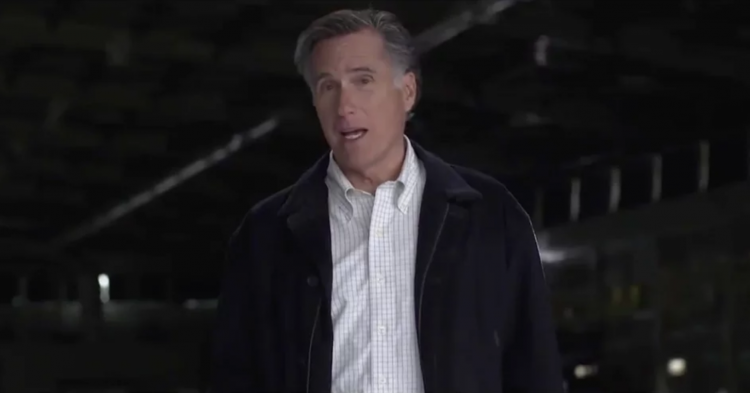 Senator Mitt Romney of Utah has been one of few Republicans to stand against former President Trump. Now, Romney confessed that he fears Trump would win the 2024 GOP presidential nomination if he decided to run again in the next election cycle. Speaking with the New York Time’s DealBook DC Policy Project on Tuesday, Romney made his prediction about Trump’s victory if he decided to throw his name back in the hat for the presidential bid next time. 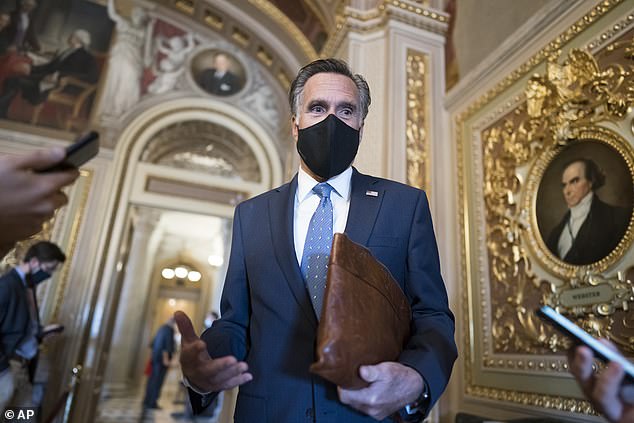 Romney has his ear to the ground when it comes to his Party, and he has seen one thing again and again – the people’s love of Trump has not slowed down.

“I look at the polls, and the polls show that among the names being floated as potential contenders in 2024 if you put President Trump in there among Republicans, he wins in a landslide.”

Mitt Romney ran against former President Barack Obama in 2012 and led a competitive campaign. However, he does not seem eager to run for president again. When asked if he might put his name up against Trump in 2024, Romney said he’d prefer to throw his force behind someone else.

“I would not be voting for President Trump again. I haven’t voted for him in the past. And I would probably be getting behind somebody who I thought more represented the tiny wing of the Republican Party that I represent.”

After Trump was acquitted of charges in his second impeachment trial by the United States Senate, he declared that “our historic, patriotic and beautiful movement to Make America Great Again has only just begun.”

Although it is too early to tell who will be running for president in 2024, Republicans like Mitt Romney are already worried that Trump may try to take it again.

According to a joint poll conducted by Politico and Morning Consult, Trump was the most popular GOP candidate. The survey found that 53 percent of respondents would back Trump as the 2024 GOP nomination for president while only 12 percent supported the person in second place – former Vice President Mike Pence.

Mitt Romney was the only GOP senator who stood against Trump throughout both impeachment trials. This has earned Romney some ire from the Republicans in Utah, although the group’s official stance is that they do not want Trump again and are instead seeking “diversity of thought.”

The Utah GOP wrote, “The differences between our own Utah Republicans showcase a diversity of thought, in contrast to the danger of a party fixated on ‘unanimity of thought.’ There is power in our differences as a political party, and we look forward to each senator explaining their votes to the people of Utah.”