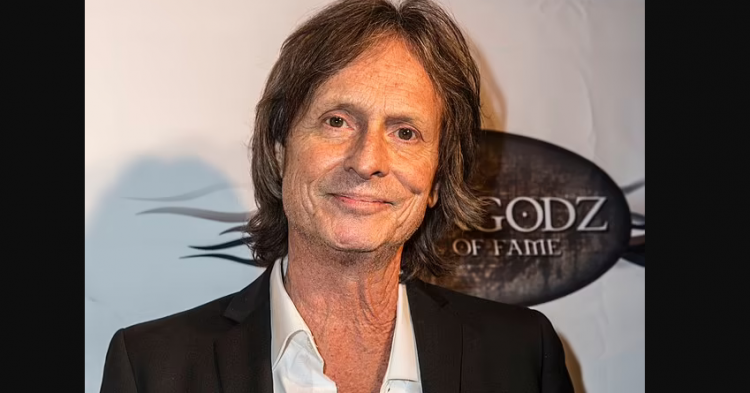 Brett Tuggle, who will always be remembered as the keyboardist for Fleetwood Mac and The David Lee Roth Band, has passed away at the age of 70 after a battle with cancer. Tuggle was an acclaimed keyboardist and toured with Fleetwood Mac for 20 years. He also worked with David Lee Roth on writing his hit song Just Like Paradise in 1988. Throughout his 50-year career Tuggle also worked with Rick Springfield, Jimmy Page, John Kay, and Steppenwolf.

Upon hearing the news, Rick Springfield wrote on Twitter, “Our sweet Brett Tuggle made it home tonight. God bless his beautiful spirit.”

Brett is survived by his daughter Michelle and his son, Matt. They also shared that his family was “with him throughout the entire time of his illness.”

Tuggle was born in Denver, Colorado and learned how to play the piano and the guitar at a young age. He started taking small gigs, and then moved to Texas to further pursue his music career.

In the 1980s, he became close with Rick Springfield just as his song Jessie’s Girl was gaining popularity. He then went on to work on David Lee Roth’s second album Skyscraper, and with Jimmy Page in the 1990s.

He didn’t start working with Fleetwood Mac until 1997. At the time, the band consisted of Lindsey Buckingham, Christine McVie, John McVie and Stevie Nicks. He took over the keyboard duties after McVie exited the band in 1998.

Tuggle was asked to leave Fleetwood Mac in 2018. While the reasons were unclear, Tuggle believed it was because he was too close to Lindsey Buckingham, who Stevie Nicks had a falling out with.

Tuggle told Rolling Stone, “In the end, I think, Stevie thought I was more in Lindsey’s camp. But I tried to be Switzerland to all the principles in the Mac. I felt like that was my job.”

Rest in peace, Brett. You will be missed!