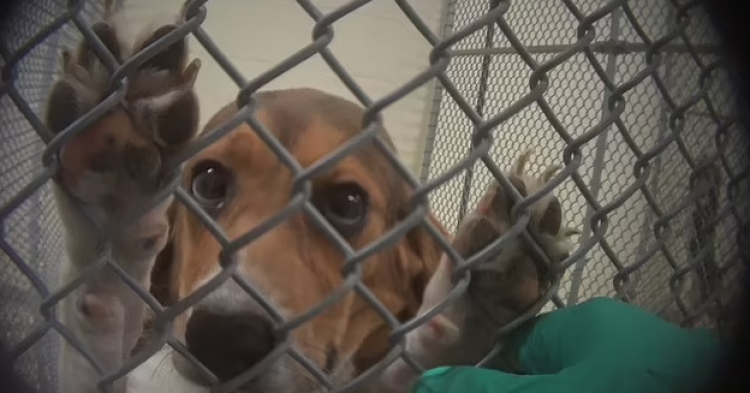 Inotiv has been exposed for its horrific animal testing. An animal rights activist went undercover in the Inotiv lab to see what the company was doing to the animals. What they found was absolutely horrifying. The footage was filmed as part of a seven-month-long investigation by the Humane Society of the United States shows that the lab technicians at the company forced animals to feed on chemicals to test whether the drugs were toxic at the company’s lab in Mount Vernon, Indiana.

“The disturbing findings at this facility cannot be ignored. We are calling for the release of beagles we know are suffering in the lab today and soon to be euthanized, but that is just the start of our work,” said Kitty Block, CEO, and president of the Humane Society of the United States. 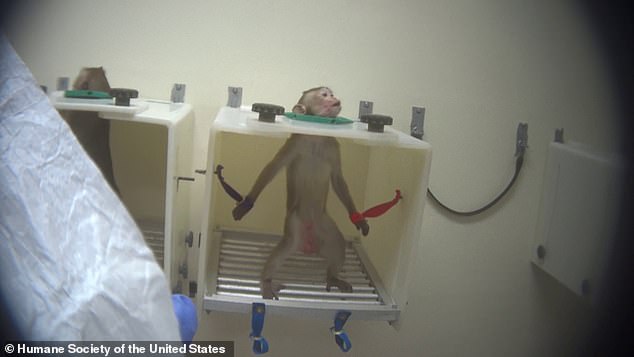 Meanwhile, animal rights activists across the Atlantic Ocean in Great Britain are also furious to see the footage of the testing being done on the animals. 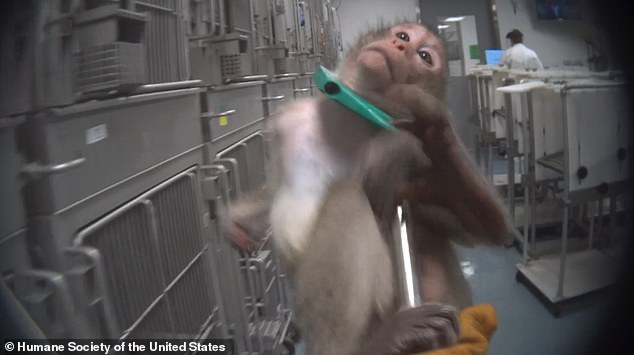 Dr. Lindsay Marshall, a biomedical science advisor for Humane Society International in the U.K., says: “The debate about animal testing is often mischaracterized as a choice between saving animals or advancing medicines and products for people. But the truth is for as long as we rely on failing animal-based test methods, we are limiting the scope of our scientific innovation.” 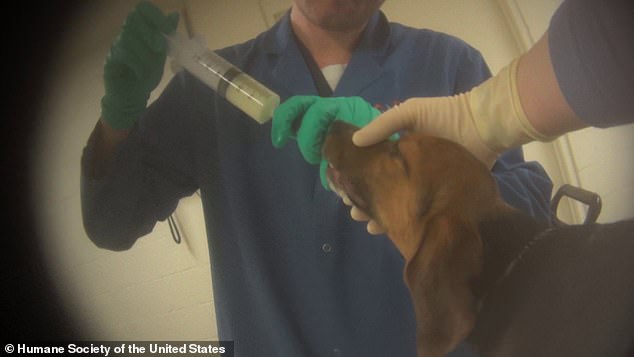 Dr. Marshall added, “In drug discovery, pharmaceutical safety, chemical testing, cancer research, the data shows that responses in animals often fail to predict what will happen in humans. As well as being inaccurate, animal approaches are typically time and labor-intensive, very expensive, and are less predictive of the human response than new, modern non-animal methodologies.” 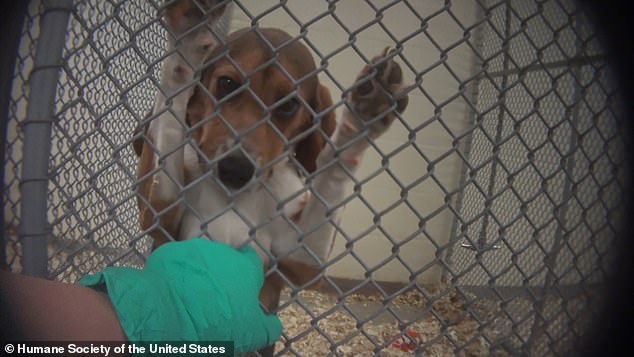 The company has tried to save face by publishing a statement about why they commit cruelty toward animals in their Indiana lab. 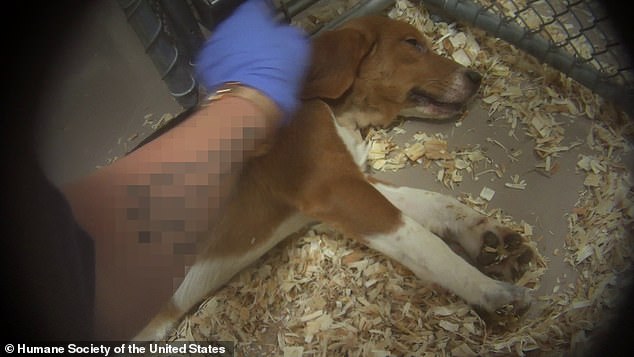 “On April 21, 2022, the Humane Society of the United States (HSUS) published a report claiming to have placed an infiltrator within one of Inotiv’s Indiana research facilities,” said Inotiv in a statement to the Journal and Courier. “Inotiv leadership has read HSUS’s press release and the corresponding report and is reviewing the claims contained therein. Our mission at Inotiv is to help our clients realize the full potential of their scientific and medical research, which ultimately contributes to significant improvement in the lives of both humans and animals. The research we do is legally required in the U.S. for developing lifesaving medicines, medical devices, and biologics.” 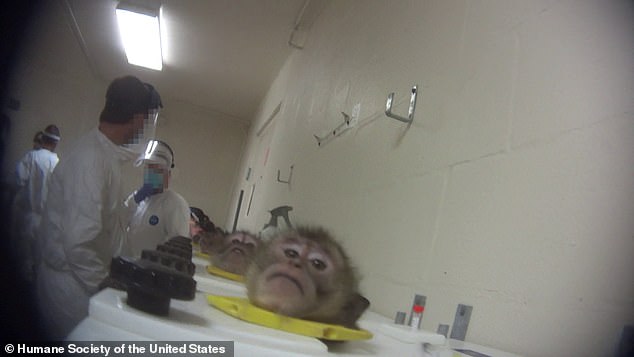 The statement continued, “Inotiv is committed to the humane treatment of animals in our care and employs best practices for animal welfare consistent with American Association for Laboratory Animal Care (AALAC) International program standards. We are accredited by AALAC, an independent nonprofit organization that promotes the humane treatment of animals in science through a program of peer review, education, and self-regulation. We strictly adhere to all local, state, and federal regulations governing the use of animals in research.”

But even with this statement, many people are still upset about the company’s treatment of animals and are calling for a boycott of Inotiv products.