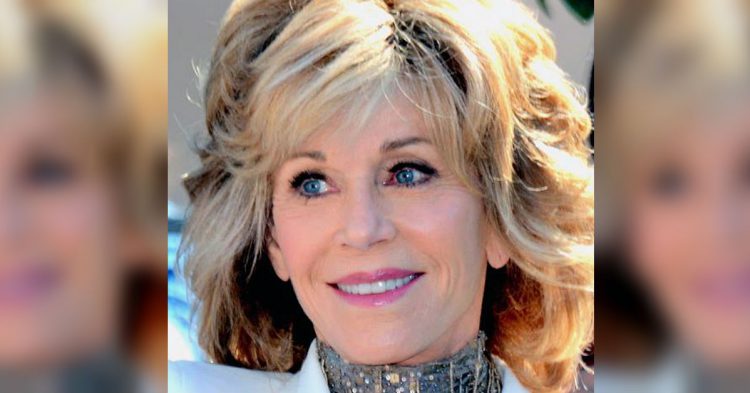 Ever since she was a young woman in the mid-1900s, Jane Fonda has been a controversial progressive figure. Now that people across the nation are outraged by the killing of George Floyd by the Minneapolis police department, she is speaking out to raise awareness around the prevalence of white privilege and what it really means. Fonda told CNN correspondent Don Lemon on Sunday that even the “poorest” white people in America “have privilege” compared to their black counterparts.

Fonda, 82, told Don Lemon: “Because we’re white, we have had the privilege. Even the poorest of us have had privilege. And we need to recognize that, and we have to understand what it is that keeps racism in place — the policies, redlining, banking policies, mortgage policies.” 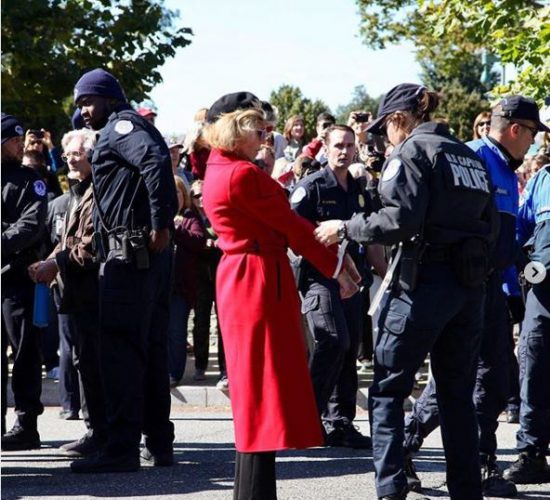 As an activist, Fonda works tirelessly to help people who cannot help themselves. And when it comes to making positive change in the realm of racial equality and racial justice in the United States, white people like Jane Fonda have to speak out and usher along with the change to the system.

Fonda wants to educate as many white people as she can about white privilege and what it really means. Simply because of skin color, some people in America get an advantage over other people. Do you think the Minneapolis police officer would have kept his knee on the throat of a white person who was not a threat? There would have been mass outrage.

“I think what matters is, is that more and more people, white people, are getting it. When Donald Trump was elected [the] Band-aid was torn off, and people could see the racism very blatantly in the country that’s always been there. But it was revealed in a new and more robust way to us and then encouraged by this administration. I think a lot of white people got it.”

“And maybe like me, I realized I didn’t understand enough about the history of racism, slavery and reconstruction, Jim Crow and the New Jim Crow, so for the last three years I’ve very intentionally begun studying… to help me understand,” she said.