It’s Being Called The Worst National Anthem Ever, And Now It’s Going Viral 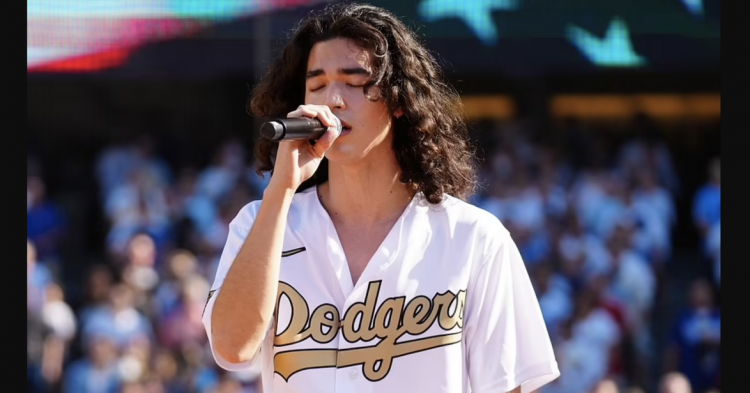 With more than twenty-one million monthly listeners on Spotify, you’d think that 23-year-old pop star Conan Gray would be able to deliver a pleasing rendition of the Star-Spangled Banner. Unfortunately, Gray’s rendition is now being hailed as perhaps the worst singing of the national anthem ever attempted, as his version of the song was “impossibly bad,” according to baseball fans who were subjected to his singing style at a recent Home Run Derby in Los Angeles on Monday.

The young pop singer is coming under attack for delivering “the worst national anthem rendition” in American history. He was singing the song to begin the Home Run Derby at Dodger Stadium in Los Angeles. After he sang his version of the national anthem, dozens of Twitter and Instagram users turned to social media to ridicule the singer and bash him for doing a very bad job in front of so many people. 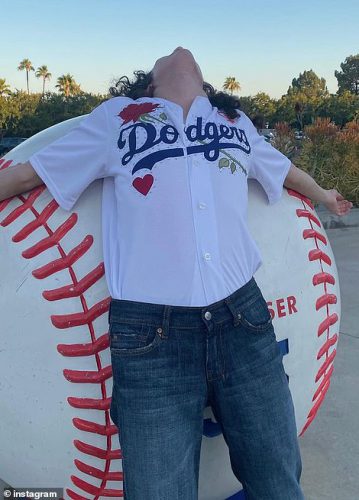 One Twitter user joked that “a Congressional Committee that looks into who chose the singer for the National Anthem at the Home Run Derby,” as another person contributed the following tweet to the conversation about Conan Gray: “There are so many great singers in this country, it’s nearly impossible to have that bad of a national anthem.”

“I don’t know who TF Conan Gray is, but that was top 5 worst national anthem renditions I’ve ever heard,” one person tweeted after seeing Gray’s performance at the Home Run Derby on Monday in Los Angeles. 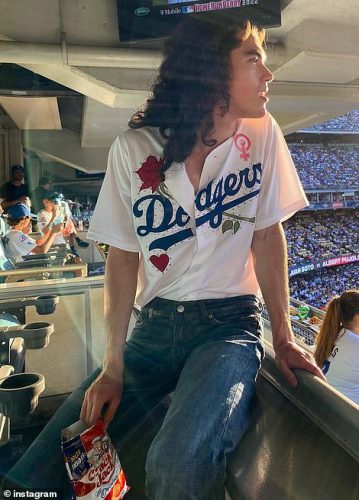 A fourth person tweeted, “1.) Who is Conan Gray? 2.) He may very well be the worst national anthem singer of all time. Good lord.”

Gray comes from Texas, where he managed to find fame after uploading videos of himself to YouTube. He has since amassed a large following on Spotify with millions of monthly listeners who love what he does. His second album, Superache, was released this past June and was praised by critics and fans alike. His album made the top ten charts in both the United States and the United Kingdom.

However, Gray’s rendition of the Star-Spangled Banner will go down in history as one of the poorest performances of the American national anthem in American history. Some people went so far as to claim that his singing was worse than Fergie of Black Eyed Peas fame, who sang the anthem at the 2018 NBA All-Star Game. 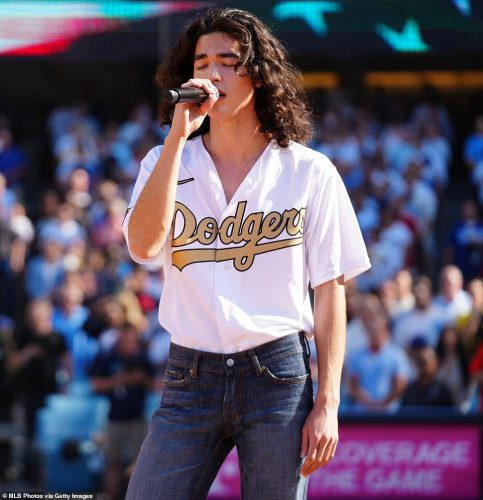 “Bro, I think Conan Gray is tone deaf. That national anthem was as bad as Fergie’s,” tweeted another person.

Despite the criticism, Gray’s fans defended him online.

“He’s actually a great performer/singer,” one fan wrote on YouTube. “[I don’t know] what happened here, but seeing people bash him sucks.”

Another added, “Go listen to his album or literally any other live performance before you try to tell me this man can’t sing.”

You can listen to Gray sing the national anthem below. What do you think about his performance during the Home Run Derby?