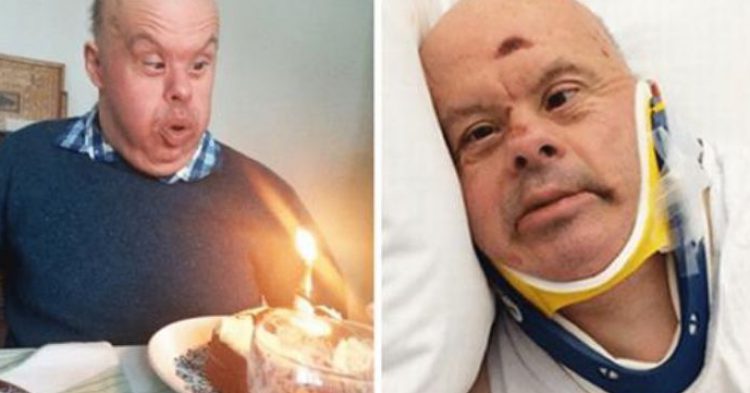 After failing to feed him properly for 19 days while he was admitted to the hospital, 61-year-old Giuseppe Ulleri died from pneumonia. The incident occurred back in 2016 after he died from being unable to digest the food through a feeding tube at Manchester Royal Infirmary. His death was determined to be caused by improper feeding while he was on his back – that’s what the jury at Manchester Coroner’s Court concluded.

Upon an honest and unbiased examination of the 61-year-old man’s case, the trust that runs the MRI said the care “fell well below our standards.” 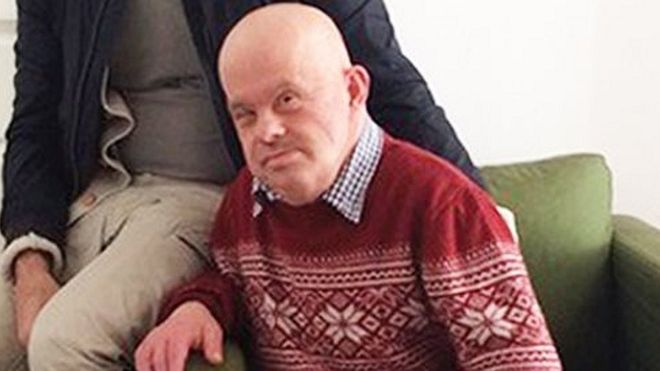 The victim had Down syndrome. Did that contribute to the reason he received substandard care? Although Ulleri, who was known as Joe by his closest friends and family, had been extremely active during his life, he died while he was admitted to the hospital.

For the last few years of his life, he was living in a care home. But on February 26, 2016, hospital staff found him on the floor.

Scans and MRI tests did not reveal any significant injuries. However, but a follow-up X-ray revealed that the senior had a broken wrist, neck, and hip.

Because he had Down syndrome, he had trouble communicating his needs and looking after himself. For medical reasons, doctors made him “nil by mouth” and gave him a feeding tube on March 9, 2016. But when it was found to be causing discomfort, it was removed the next day.

Then for “long periods,” Coroner Angharad Davies said that he went with “no nutritional support” and that the “only nutrition he had was… when the tube was in place.” 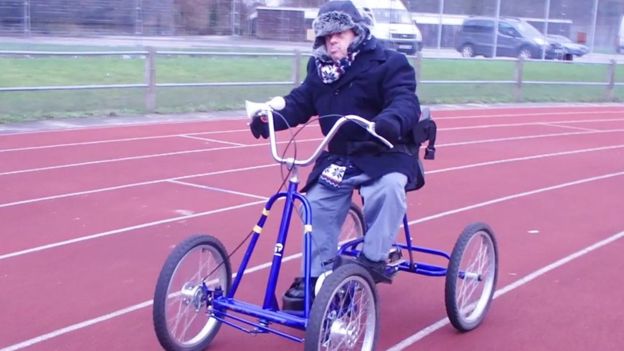 More than a week later, the victim’s brother, Peter Ulleri, told doctors to insert the feeding tube directly into his brother’s stomach. Peter told the medical staff that his brother was dying because he was not getting any food. “Why the delay? He could die from this,” he told the doctors. Because he was denied food for so long, the 61-year-old was unable to recover from his procedure and died two days later.

He lost a significant amount of weight while the doctors failed to give him nutrition during his recovery.

The jury of six men and five women found that “failures in overall care” and “failure to provide nutrition” and that nursing him “in a supine position” contributed to the fatal long condition that ultimately took his life.

When the inquest was completed, Ulleri’s family released the following statement:

“Our brother was the kindest and gentlest soul yet he was allowed to die in the most horrendous way. Joe’s case needs to be a catalyst for change. The NHS and society as a whole  need to learn from Joe’s death to ensure nobody else with a learning disability suffers in the same way that he did.” 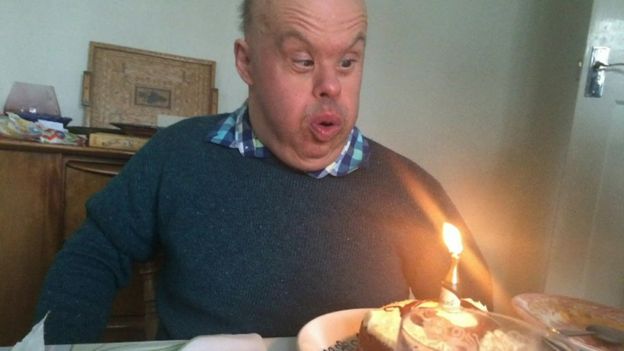 Since killing the man, the Manchester University NHS Foundation Trust apologized, saying they have implemented “measures to ensure that this does not happen again.”

What do you think about this hospital’s failure to feed the man? Should they compensate the family?