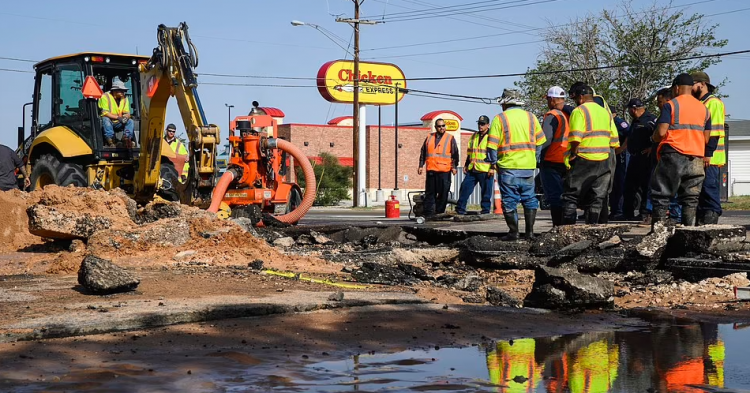 Residents of Odessa, Texas, found themselves in a dire situation after authorities allowed the town to run out of water. The Republican-led city began dishing out bottled water to help residents survive the blistering Texas heat, which saw temperatures rise to as much as 102 degrees Fahrenheit during the most recent heatwave to strike the area. Odessa was forced to close its hospitals, schools, and businesses because of the water shortage, while Medical Center Hospital canceled all surgeries.

The hospital has installed temporary “port-a-potties” in its halls because none of the bathrooms work. Since water is not running in the city of Odessa during this water shortage, the hospital is forced to do whatever it can to help people through the heatwave as more and more people get sick from the rising temperatures. 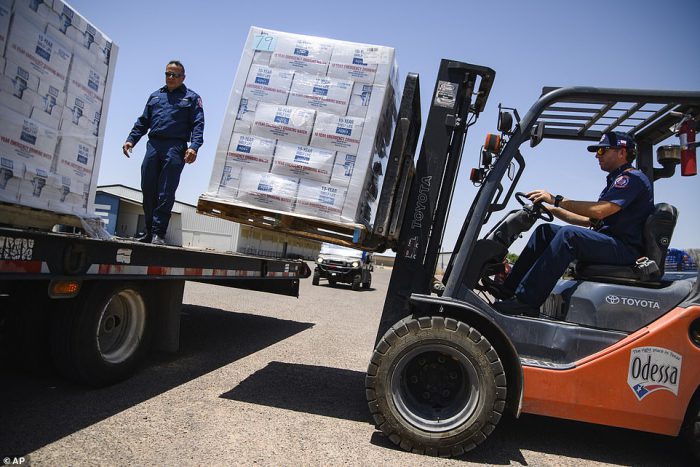 Meanwhile, Republican Governor Greg Abbott announced that the state would take measures to support the city. The main thing the state can do to support Odessa residents is ship in bottles of water, so people do not die of thirst.

The state has also sent in generators to power the hospital’s air conditioning system and fans. Hospitals are required by law to keep their temperatures at a certain level, so this is a top priority for the state. 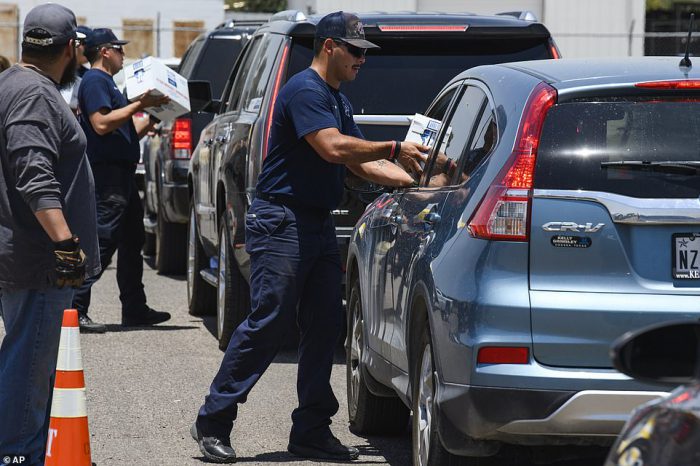 As of now, it is unclear how long the water shortage will last or how many people have been affected. The city of Odessa has a population of about 100,000 people, so the majority of the town is without running water. This heatwave is expected to last through the week, so the city will need all the help it can get to get through this tough time. Stay tuned for more updates on this developing story.

The heat wave has done more damage reaching beyond the borders of the Lone Star State. In Ohio, more than 230,000 people are without power after the power grid was overloaded because of the storm, as well as suffering damage.

The mayor of Columbus, Ohio, Andrew Ginther, tweeted that American Electric Power was working hard to resort power to some 169,000 residents in the Ohio metropolis.

“AEP is dealing with the damage from last night’s storms plus high demand because of excessive heat,” he said. “They are working to restore power to everyone. I know it’s tough — I’m without power at my house as well.” 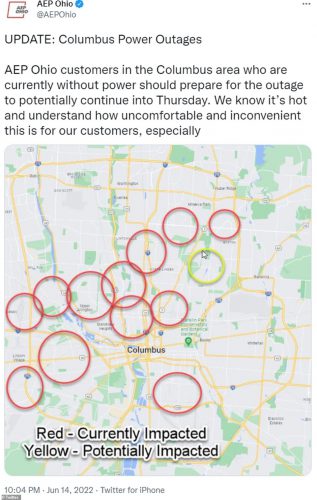 In response, the American Electric Power company tweeted, “AEP Ohio customers in the Columbus area who are currently without power should prepare for the outage to potentially continue into Thursday. We know it’s hot and understand how uncomfortable and inconvenient this is for our customers, especially in this extreme heat.”

So far, the heatwave has been deadly, leaving at least four people dead in Texas and two in Oklahoma. In Texas, a man was found dead in his home that did not have air conditioning, and another man died while working outside. A woman in her 70s died after being found unresponsive in a car, and a fourth person, who has not been identified, died while swimming in Lake Livingston.