He Raped 15 Kids, But Now That He’s Transitioned To A Woman The Judge Is Letting Him Walk 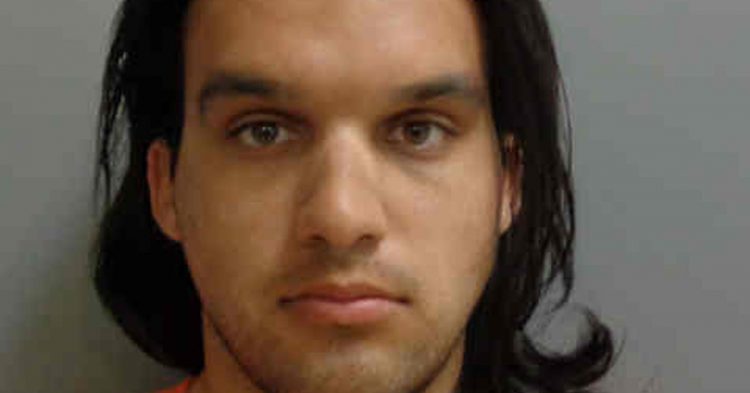 After a convicted sex criminal was locked away because of all the heinous acts he committed against his myriad victims. The former Midwest Christian Services student changed his gender. Now the Iowa Attorney General’s Office has decided to let the sex offender go because his gender change has made him less of a threat to the people in the community as identified in a court document from January 9, 2020.

Court records show that the Attorney general spokesman, Lynn Hicks, admitted that they had dismissed the convicted sex offender because “an offender’s hormone levels are an important part of substantiating an offender’s likelihood of recidivism.” 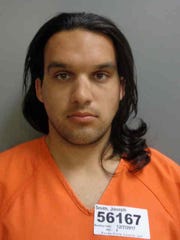 23-year-old Joseph Matthew Smith was convicted of molesting a fellow student in 2014. He has since been “undergoing medical treatment that is needed prior to (Smith) potentially undergoing gender reassignment surgery.”

Because he is hopped up on hormones, Smith is no longer deemed a threat to potential victims by the state of Iowa. He has been spending his days at the Newton Correctional Facility, where Smith has spent the last two years undergoing treatment to prepare for gender reassignment.

Smith first expressed her desire to “get started on transgender classification” back in October 2017. That’s when she started requesting the use of female pronouns. Without two years of that pronouncement, she has found her way out of the Iowa correctional facility.

“We don’t believe we have evidence sufficient to prove Josie Smith has a significant chance of reoffending,” Hicks said in a statement last week.

A representative from the Iowa Department of Corrections said that Smith was transferred to the Sioux City Residential Treatment Facility on Saturday for transitional release. It is not clear when Smith was released back onto the streets of Iowa. However, it seems that the gender transition was exactly what was needed to get Josie Smith out of correctional custody and back into Iowa as a free woman.

Hicks has asked the public not to overreact to Smith’s release. But it’s too late for that. People are already freaking out about it. Smith will be on the sex offender list for the rest of her life, which will also include routine meetings with a probation officer along with her name listed with the attorney general clearinghouse.

Although her gender transition may have allowed her out of prison, it has not given her a free ride for the rest of her life. She will need to be in contact with police officers and personnel to make sure she is making progress following her release from prison.

Critics believe Iowa has made a mistake. Dr. Jeffrey Davis claimed Smith molested as many as fifteen victims ranging from one to thirteen years of age prior to his prison sentencing in December 2015.

Dr. Davis’s report found Smith had a 20 percent chance of reoffending within five years because his victims were of both genders, and Smith never had a long-term relationship.