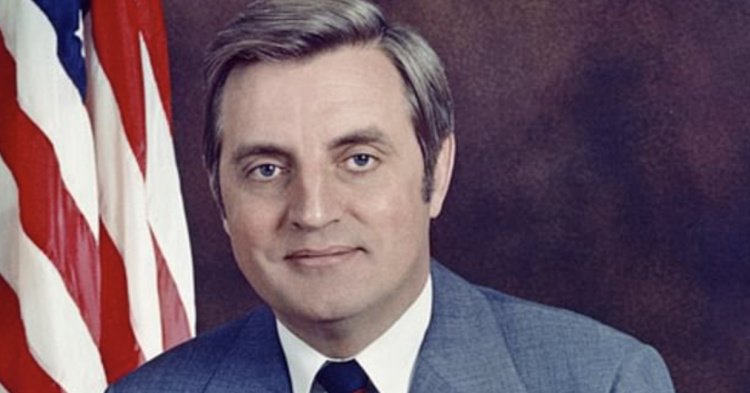 Liberal icon Walter F. Mondale has passed away at the age of 93. Mondale served as a United States senator, ambassador, Minnesota attorney general, and vice president during his long political career. He also ran for president against Ronald Reagan. His campaign included promises to raise taxes, which is why many believe he lost in the most lopsided election in history. His family announced the news of his passing on Monday.

“During our administration, Fritz used his political skill and personal integrity to transform the vice presidency into a dynamic, policy-driving force that had never been seen before and still exists today. He was an invaluable partner and an able servant of the people of Minnesota, the United States and the World.”

President Joe Biden also wanted to share a tribute upon hearing the news. Biden said that Mondale was the first person he called after Obama asked him to be his vice president.

Biden said, “He not only took my call, he wrote me a memo. It was Walter Mondale who defined the vice presidency as a full partnership, and helped provide a model for my service.”

Mondale’s run for the White House in 1984 was at the pinnacle of Ronald Reagan’s popularity. He was only able to win his home state of Minnesota and Washington D.C., resulting in a 525-13 win for Reagan.

Years later, Mondale felt vindicated that his idea to raise taxes was the right one. “History has vindicated me that we would have to raise taxes,” he said. “It was very unpopular, but it was undeniably correct.”