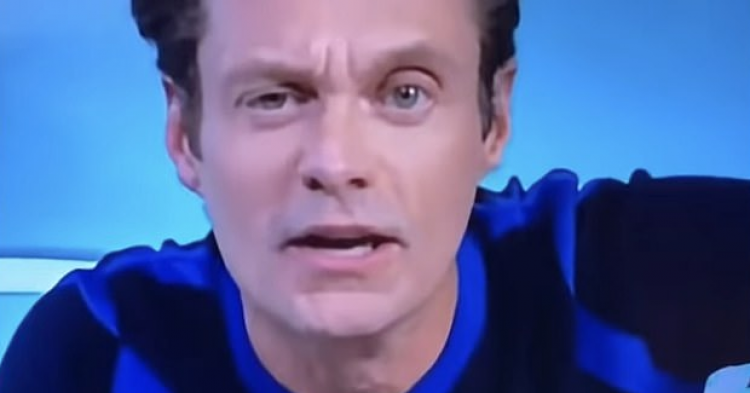 During the live American Idol finale on Sunday, fans feared they had just witnessed the death of Ryan Seacrest. As the host’s face went slack and he began to slur his words – struggling to read off the script – it seemed Seacrest was having a stroke on live television. Not only did he struggle to speak, but Seacrest’s left eye appeared larger than his right, and fans were horrified that the best host of all time could be dying in front of their eyes amid the COVID-19 pandemic.

Fans turned to Twitter to share their fears about Seacrest’s health. Many worried that he could be dying or at least having a stroke while trying to host the live television show. 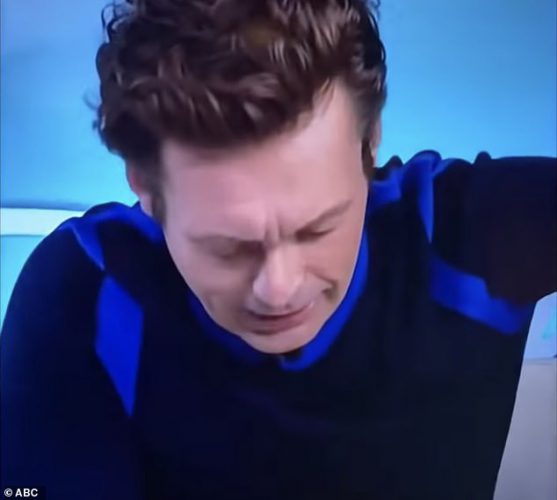 However, a representative for Seacrest, 45, confirmed that he did not suffer a stroke. Instead, the host was just adjusting to the “new normal” of having to record things from the comfort of his home. Additionally, he struggled to cope with “the added stress of putting on live shows from home.”

On Monday, Ryan failed to make his usual appearance on the morning show Live with Kelly and Ryan. This made fans even more worried that something could have happened to Seacrest.

However, the representative wanted to make it very clear that he did not suffer a stroke but was just dealing with a lot of stress amid the pandemic. 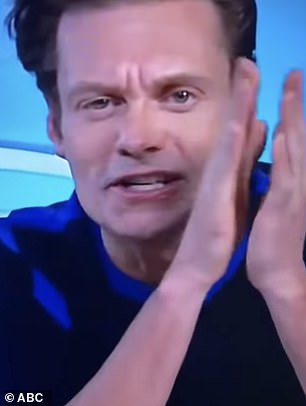 “Ryan did not have any kind of stroke last night,” said his representative to People. “Like many people right now, Ryan is adjusting to the new normal and finding work-home balance, with the added stress of having to put on live shows from home.”

Ryan Seacrest is known to be one of the hardest-working people in all of show business. Not only did he appear to have a stroke on live television, but he also failed to show up for his role on Live with Kelly & Ryan in the morning. His rep explained that away by simply saying that Seacrest needed a day off after conducting the live finale of American Idol.

“Between Live with Kelly and Ryan, American Idol, On-Air with Ryan Seacrest, and the Disney Family Singalong specials, he has been juggling three to four on-air jobs over the last few weeks, and he’s in need of rest,” his representative said. “So today, he took a well-deserved day off.” 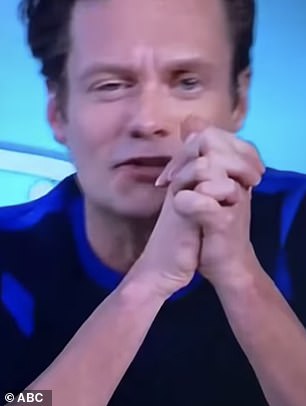 Because Seacrest did not appear on the program with Kelly Ripa, she asked her husband, Mark Consuelos, to fill in as the guest host for the morning program.

During his appearance on Sunday, Seacrest was not acting like himself. Fans noticed that he seemed frazzled and out of sorts. That’s why dozens of people turned to Twitter to share their worries about Ryan Seacrest and his apparent health downturn.

“I’m a speech-language pathologist and just watched Ryan Seacrest at the end of the American Idol show. His right eye and corner of the right side of his mouth both appeared to droop on air. He seemed disoriented momentarily, and his speech sounded slurred,” one person observed. 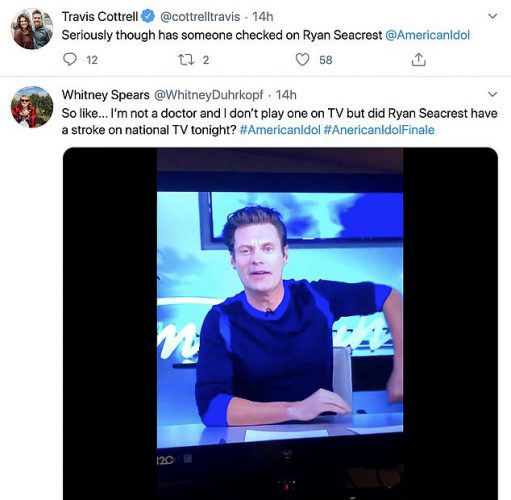 “Ryan Seacrest, are you ok?? You look like something’s wrong,” wrote one fan.

What do you think is going on with Ryan Seacrest?