Critics Slam Reese Witherspoon After Seeing How Much She Was Paid 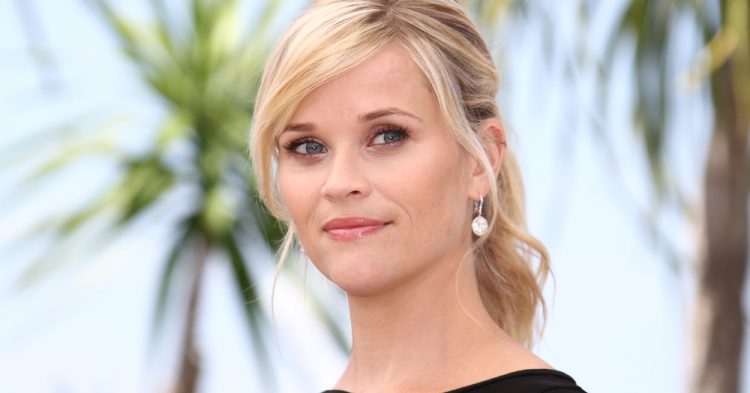 When the new digital network, Quibi, started getting involved in the racy Reese Witherspoon rumors, they quickly tried to distance themselves from the star and her controversy. Although fans seem to love Witherspoon no matter what role she takes in her films, now that her salary has been posted for the public to see, people look at Witherspoon differently. Despite her “girl next door” vibe, Witherspoon is anything but that archetype – she is earning million-dollar sums on various projects putting her net worth off the charts.

Initial reports claimed that Witherspoon earned $6 million for voicing parts in a series with the Quibi project. Although Quibi denied paying Witherspoon that much and then claiming they are taking a pay cut because of the wide-spread rumors of layouts, Quibi said that Witherspoon took home “less than 1/6th” of the massive multimillion-dollar sum that gossip site Page Six reported on Wednesday.

“Reese was paid absolutely nowhere near this amount of money,” an inside source revealed to DailyMail.com “In fact, it is less than 1/6th of what was reported. The show didn’t even cost half of the incorrectly reported and highly exaggerated 6 million dollar figure.”

Quibi has been trying to brush the controversy under the rug with various statements that have come out amid the Witherspoon issue. 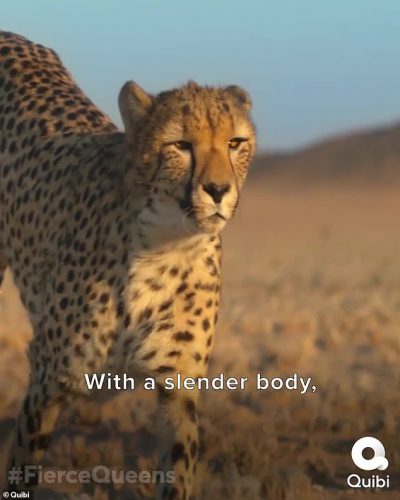 The executives of the media company released a memo that said how they had “volunteered to take a 10 percent pay cut because it’s the right thing to do” during the economic crash spurred by the coronavirus pandemic. Not only did the coronavirus force businesses to close, but the federal government’s response has been slow and unforthcoming to the average worker who is in desperate need during these economically perilous times.

When it comes to Witherspoon’s high salary revealed by the source, Quibi claimed that “the talent compensation was utterly inaccurate.”

Witherspoon’s salary had to do with her appearances as the house of the network’s docuseries Fierce Queens, which focuses on “remarkable females of the animal kingdom.” 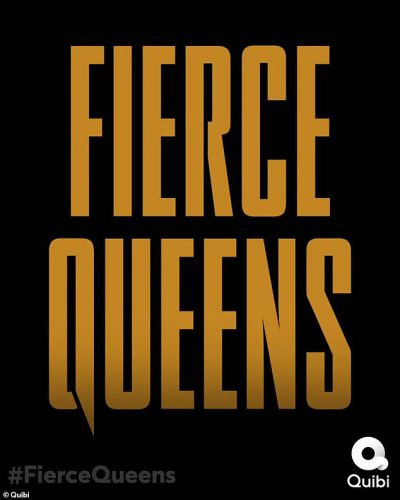 Although the docuseries seems very interesting, insiders claim that it is proving to be a massive failure for the digital network.

“Quibi may have to implement cutbacks, and people are fuming that stars like Reese got paid millions,” a source first told Page Six.

Although the program is produced by BBC’s Natural History Unit, insiders called it the “weakest” show on the digital platform. Witherspoon’s role in that failure is yet to be determined. 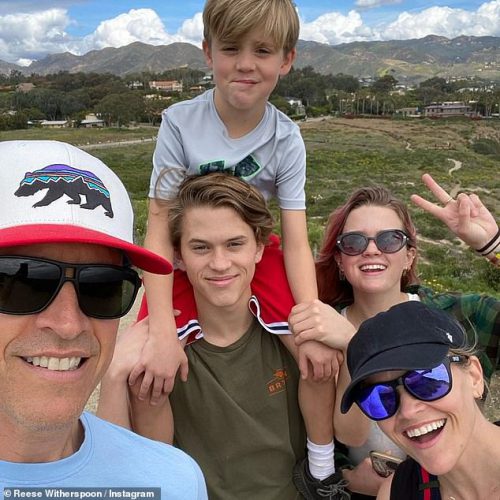 “The mood is dark,” a source said about Quibi’s faltering morale. “Overtime is being slashed for lower-level employees, and layoffs have already begun. Quibi may have to implement cutbacks, and people are fuming that stars like Reese got paid millions.”

While America weathers the economic fallout from the coronavirus, stars like Reese Witherspoon are earning millions of dollars. Does this trend show more of the same type of problem that has sent America down this economic path of collapse? Or does Reese Witherspoon deserve every dollar she receives from her digital platform deal with Quibi? Is she earning too much?