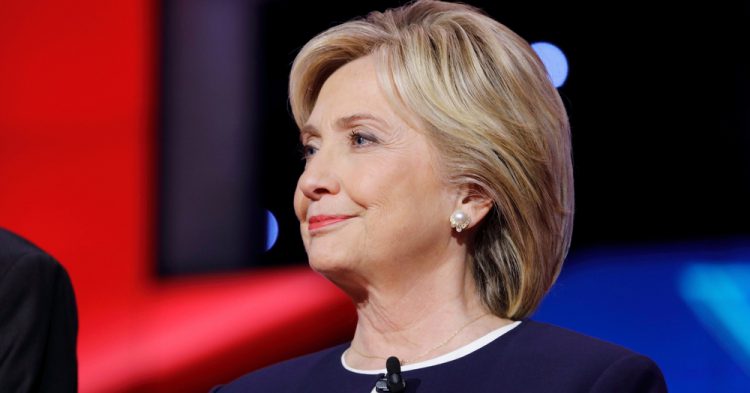 Hillary Clinton will be releasing her first-ever novel in October. Written with the help of Canadian author Louise Penny, the 73-year-old former Secretary of State’s new book is about a “dangerously out of control” United States government during a terrorist attack – and critics see Clinton’s novel as an insult to the Trump administration. The book follows the story of a Secretary of State serving in her political rival’s administration when a “series of terrorist attacks throws the global order into disarray.”

Clinton’s first novel is entirely fictional – however, critics have quickly pointed out the similarities between Clinton’s story world and the Trump presidency. Her book takes place “after four years of American leadership that shrank from the world stage.” 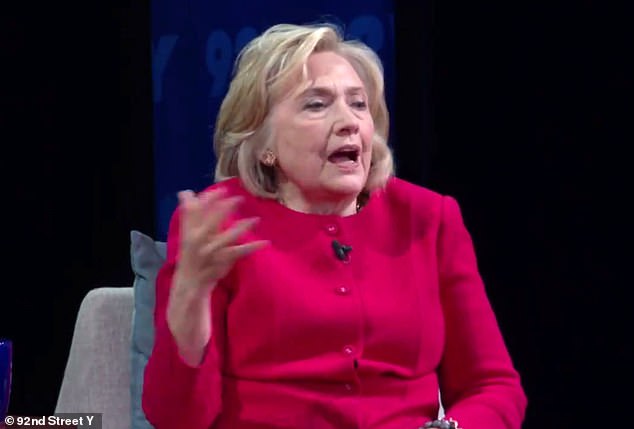 Clinton is delighted to be writing fiction, especially along with Louise Penny. Although she has not written a novel before, she was overjoyed by the process of creating this book with her decades of governmental knowledge to pull from.

“Writing a thriller with Louise is a dream come true,” Clinton said in a statement. “I’ve relished every one of her books and their characters as well as her friendship. Now we’re joining our experiences to explore the complex world of high-stakes diplomacy and treachery. All is not as it first appears.” 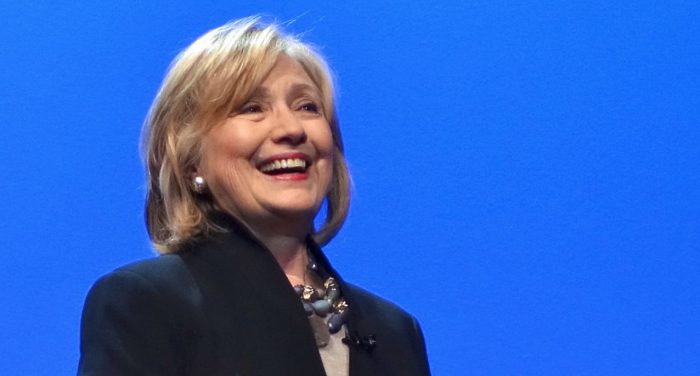 Penny agreed that it was a pleasure working with Clinton. She said that having an insider with so much knowledge about the White House and the interworkings of the United States government made writing the book a pleasure.

“(It was) an incredible experience, to get inside the State Department. Inside the White House. Inside the mind of the Secretary of State as high stake crises explode,” Penny said. “Before we started, we talked about her time as Secretary of State. What was her worst nightmare? State of Terror is the answer.”

A few years ago, former President Bill Clinton worked with bestselling author James Patterson to release a book, THE PRESIDENT IS MISSING. The book sold millions of copies. He is currently working on finishing a new novel called THE PRESIDENT’S DAUGHTER, which is set to release in June. 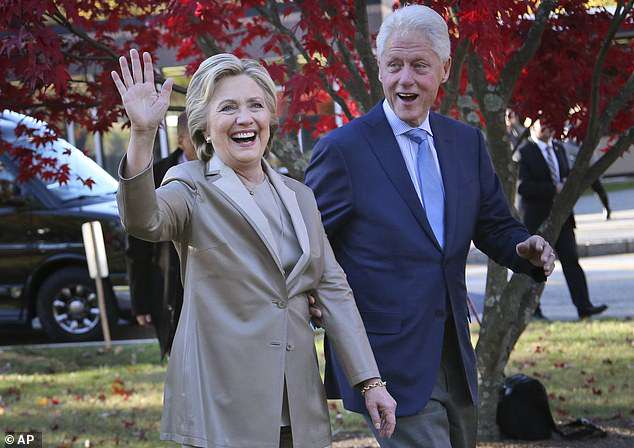 Meanwhile, Hillary Clinton has several books to her name. She published WHAT HAPPENED in the wake of the 2016 presidential election. She also wrote memoirs Living History and Hard Choices (written about her years in the Obama administration as Secretary of State).

Readers of Daily Mail are not pleased that Clinton will be making her fiction debut.

“First fiction work? Every time she opens her mouth, fiction comes out.” 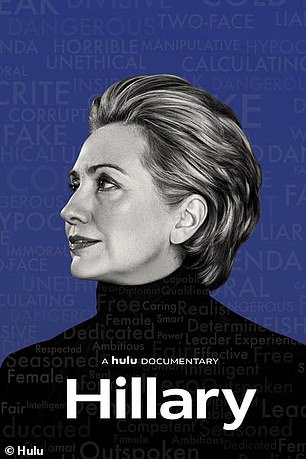 “STATE OF TERROR. That’s appropriate for Clinton. Yeah, but then it would be a non-fiction book depicting the events at the state department the night of Benghazi while the Obama administration did nothing to save our people all because it would ruin their re-election narrative.”

“The ONLY one good thing that Donald Trump ever did was to keep this awful woman out of the White House.”

What do you think about Hillary Clinton’s foray into the world of fiction writing? Will you be buying her first novel when it hits bookstores this fall?