Celine Dion Admits The Shocking Truth About Her Deceased Husband 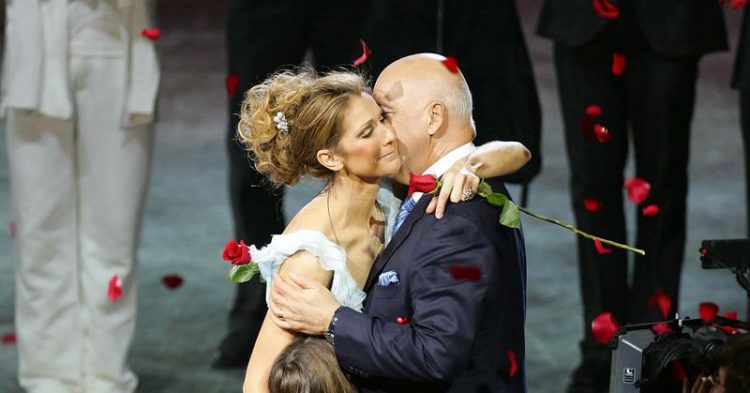 Although Celine Dion lost her husband back in 2016, she is “still in love with him.” It has long been known that Rene Angelil was the love of Celine Dion’s life and that when he was taken from her by a horrible case of throat cancer, her life was shattered in two. Although she has lost the love of her life, some people, including those close to her, have urged Celine to seek out a new lover and to find someone who might be able to fill that void in her life – but the singer has vowed that she will never love another man ever again.

Celine Dion shared a loving marriage with Rene from 1994 until the day he died in January 2016. He was her biggest supporter and helped her advance her career. He was the one who encouraged her to sing My Heart Will Go On for the film Titanic. She wasn’t that interested in the song, but Rene pushed her to do it, and her career was elevated to new heights because of that encouragement. 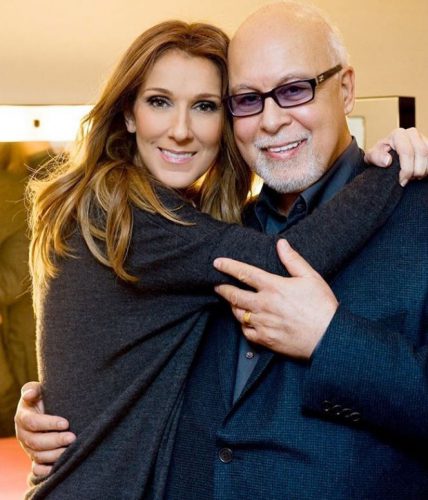 Celine Dion has admitted that Rene was the only man she has ever kissed in her life. They knew each other for four decades and finally cemented their connection through marriage in 1994, although their love had gone on for some time before that.

The pair met when Celine was just twelve-years-old. Rene was thirty-eight. He was introduced to the Canadian singer by her mother as her manager. She remembered first meeting him as a very positive experience.

“I thought he was very beautiful. He looked great. I felt confident that this man was not treating me as a, ‘Oh, hi, little pumpkin.’ Or, ‘Hi, little sweetie,’ or like a little baby,” she told CBS in an interview. 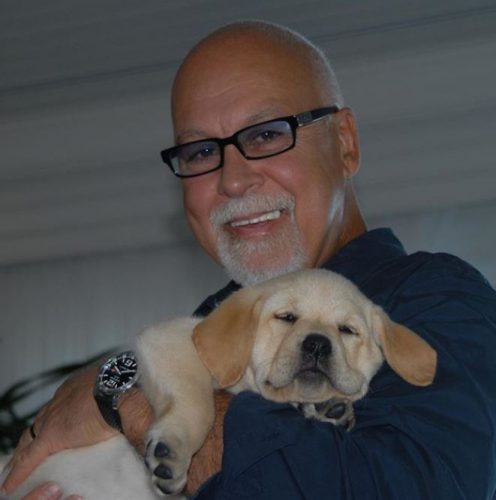 Because Rene acted as her manager, he was driven to make sure she succeeded in every way possible. Basically, if she did well, he earned money as well. But he was willing to put his money where his mouth was. He mortgaged his own home to help fund Celine’s 1981 debut album, and it was worth the risk because her career has only gone up from there.

Although he was much older than Dion, they shared a love that stood the test of time. And when she was twenty-six-years-old, the pair finally tied the knot

“For three years, my husband did not have a sip of water or food,” Dion revealed on the Australian show The Project. “He was eating through a tube. The only thing I hoped while he was in three years of agony — I wanted him to live in peace. I wanted him to feel so light and no worries.” 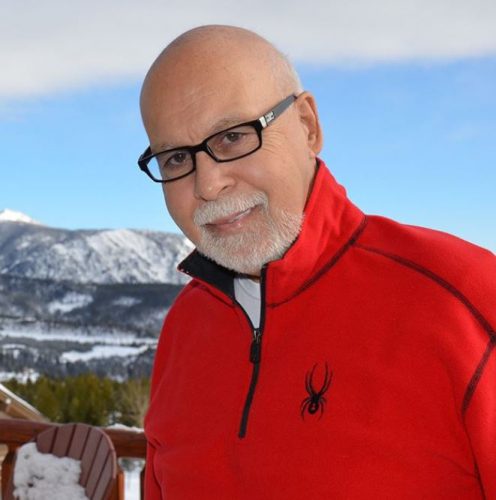 Her husband was seventy-six when he lost his life to cancer.

“Before he left, it was very, very difficult for all of us,” Dion said. “For me, especially, and my children, to see the man of my life die a little bit more every day. And when he left, it was kind of a relief for me that the man that I love, the only man that I kissed, the only man that I loved. Yeah. I never kissed another man in my life. So the man in my life was my partner, and we were one. So when he stopped suffering, I said to myself, he’s okay. And he deserves not to suffer.”

What do you think about Celine Dion’s admission?