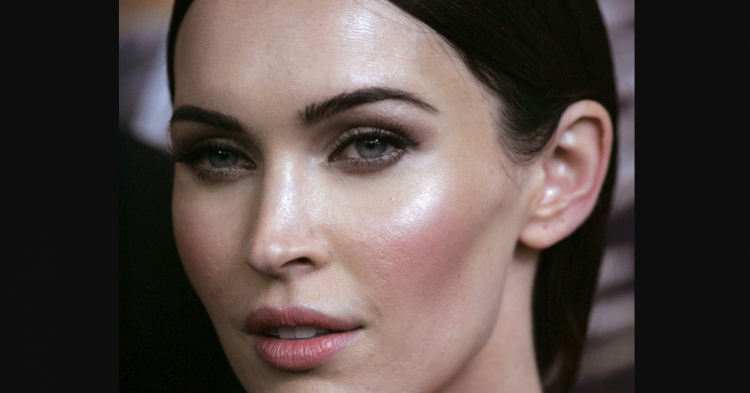 Over the last few weeks, rumors have been flying that bombshell actress Megan Fox, 34, does not wear masks to protect herself and others during the pandemic. The rumors went viral on social media, which led to Megan Fox’s naming trending for some accounts. But now Fox has come forward to rectify the “scary” rumors that have stirred up social media users into a frenzy – as she reassures everyone that she does wear a mask when out in public or outside of her home.

Fox’s alleged anti-mask comment was made when a fake message attributed to Fox began circulating on Instagram. 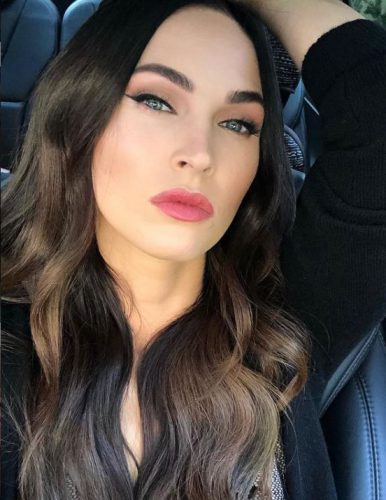 “I noticed comments on social media questioning my decision to ‘not wear a mask’ in public. While I appreciate the concern of my fans and others, it is ultimately my decision to trust the universe to keep me and my family safe. We are okay. The fans I met did not have any issues, and if they did, I would have gladly given them space or put one on since I always carry one with me for the comfort of other people. Ultimately, I do not think bullying is the way to go about this. Please respect our beliefs, values, privacy.” 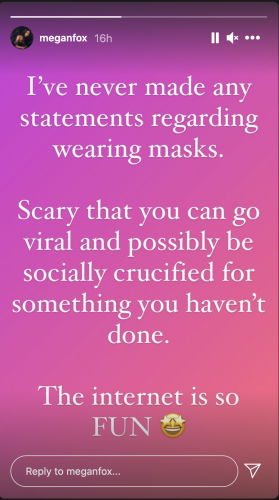 When social media caught wind of this post, people began laying into Megan Fox about her decision to put people’s lives at risk by forgoing the face mask during the pandemic. However, Fox was quick to squash the rumor by sharing an update on her social media account – through Instagram Stories – reassuring her fans that the original message was fake and that she wears a mask when out of the home.

“I’ve never made any statements regarding wearing masks,” she wrote. “Scary that you can go viral and possibly be socially crucified for something you have not done. The internet is so FUN!” 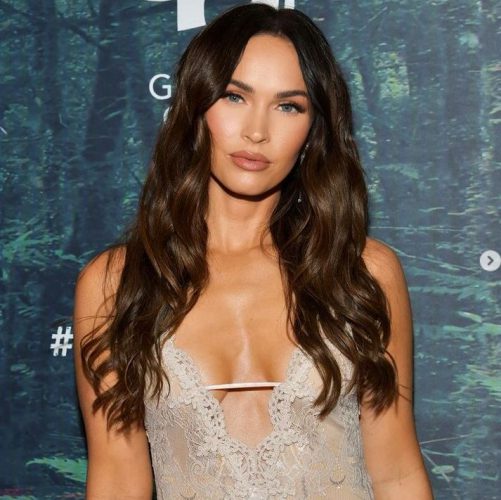 Other social media users eventually figured out that someone had faked the rumor for some reason. A Twitter account, Pop Crave, shared evidence that the fake post was created from one of her social media posts from years ago.

“It turns out the viral post of Megan Fox’s supposed statement regarding mask-wearing is fake. The image was Photoshopped using one of her posts from 2014.” 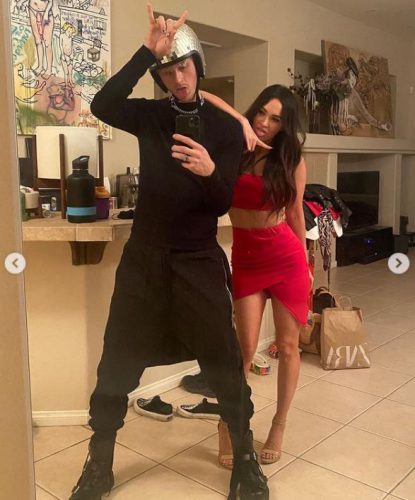 The viral post that sparked all of this controversy depicted Megan Fox walking beside her current boyfriend, 30-year-old Machine Gun Kelly. In the image, Fox was holding her face mask in her hand rather than wearing it on her face.

Fox and Kelly began dating last year after meeting on the set of the action thriller movie “Midnight in the Switchgrass.” Fox had been previously married to Brian Austin Green, an actor from Beverly Hills 90210. They share three sons, Journey, Bodhi, and Noah, ages 4, 6, and 8, respectively. Meanwhile, Machine Gun Kelly, whose birth name is Colson Baker, has a twelve-year-old daughter named Casie from a previous relationship. 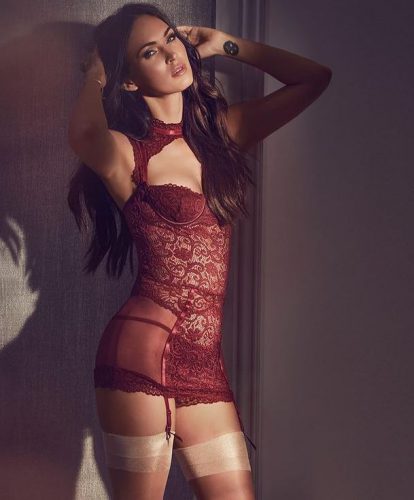 What do you think about Megan Fox appearing on social media to squash the rumor that she does not wear a face mask during the pandemic?