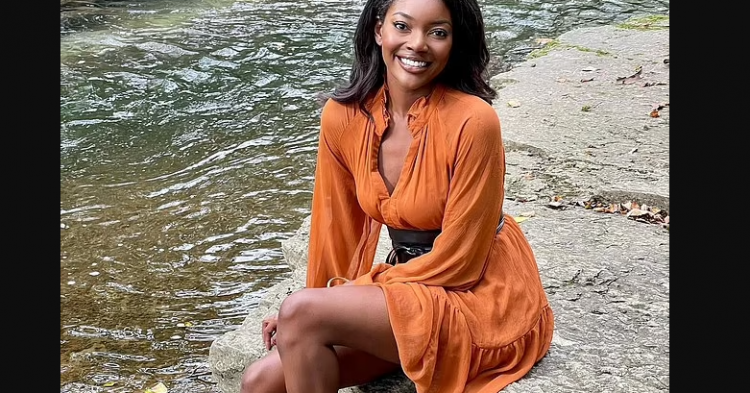 Zoe Sozo Bethel, a former Miss Alabama who was actively involved in politically conservative groups, died after a fall from a third floor window of Miami condominium. While police initially reported the cause of death as suicide, Bethel’s family and loved ones are pushing back and claim that she would never have taken her own life. They point to her devout belief in Jesus and the fact she was a proud conservative as reasons why they doubt the police’s assessment of the tragedy.

“She was growing and becoming more successful each year of her life, and she was only just beginning. And if she had a choice, she would still be here with us today. As is common with any death that is not due to natural causes, law enforcement will conduct an investigation into the cause of death. Thus, the investigation into the cause of Zoe’s death is part of the normal protocol for law enforcement, and is still open and pending.”

The statement went on:

“The initial police report is simply preliminary and is not conclusive, and is further absent specific facts from eyewitness testimony that would alter the ‘incident type’ status listed on the preliminary police report. The family reserves the right to release information as is appropriate in conjunction with the investigation and will make certain necessary information available at the conclusion of the investigation.” 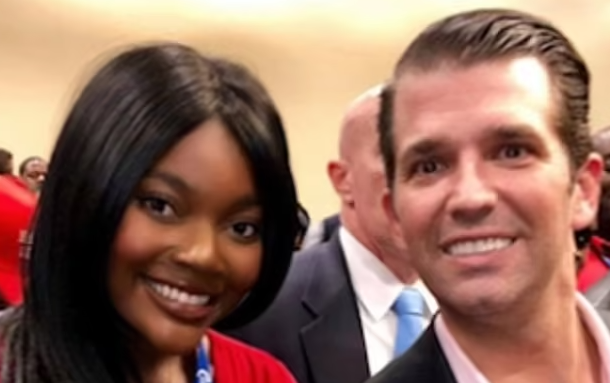 Bethel, who had a five-year-old daughter, was a political commentator for RBSN, a conservative media company known for covering Donald Trump’s rallies. She also worked for the anti-abortion group Students For Life and Project Veritas.

Rest in peace, Zoe. You will be missed!