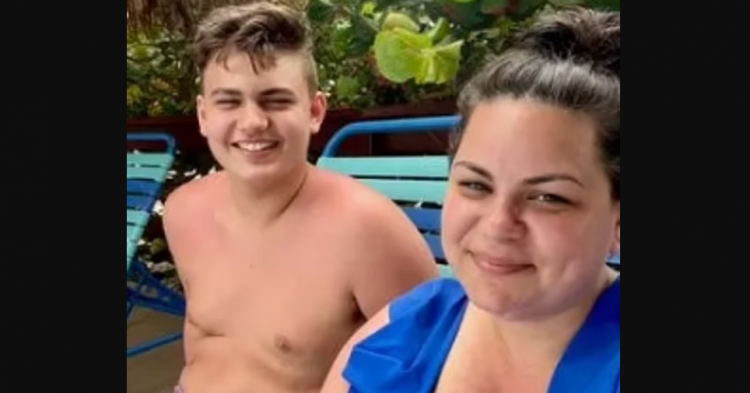 When an autistic teenage boy suffered a meltdown, airlines refused to fly him home from the Caribbean. As a result, the teen and his family were stranded in the tropical location for three weeks until Carnival Cruises diverted one of their ships and carried the family back to the mainland. The shocking incident unraveled on May 17, 2022, when Elijah and his family arrived at the Oranjestad Airport in Aruba for their return flight back to Toms River, New Jersey.

Jamie Greene decided to take her 15-year-old autistic son, Elijah Kapatos, on a Caribbean vacation because they had gone to Disney last year without incident. Because her son has “low-functioning, non-verbal autism,” his family takes precious care of him. He has two younger siblings, Brandon and Brice, aged seven and twelve. Greene also brought her boyfriend Carlos Pacheco along for the Caribbean vacation. 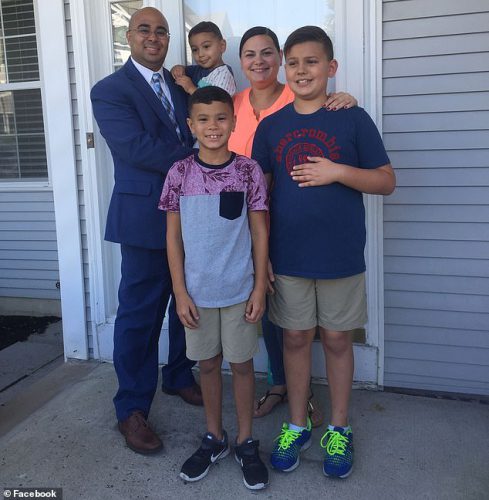 After a week in Aruba, the family was ready to head home to New Jersey. However, an incident startled Elijah at the international airport, and the airline refused to carry him back to America. 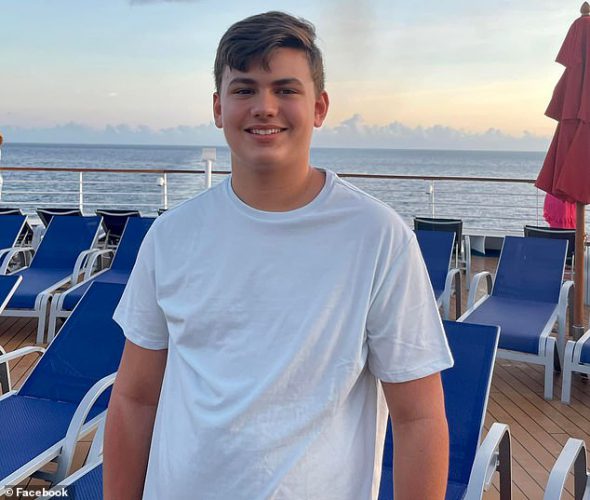 When the family got to the airline gate, Elijah suddenly stopped and began shouting “toilet,” which his mother said was his way of saying that something was wrong. 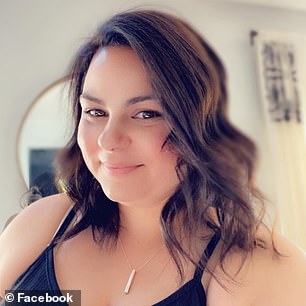 “I gave him a gentle nudge, and we made it to our seats, then he lost control,” Pacheco told NJ.com. “He refused to sit, and Jamie and I had to hold him down.”

Nevertheless, the family boarded the plane. But things got out of control when Elijah became violent.

“Something caused him to be overwhelmed, and he began to hit his mother and me and continued screaming.”

The pilot ordered the family off the plane, so they disembarked.

Elijah took emergency medication, but even that could not calm him. 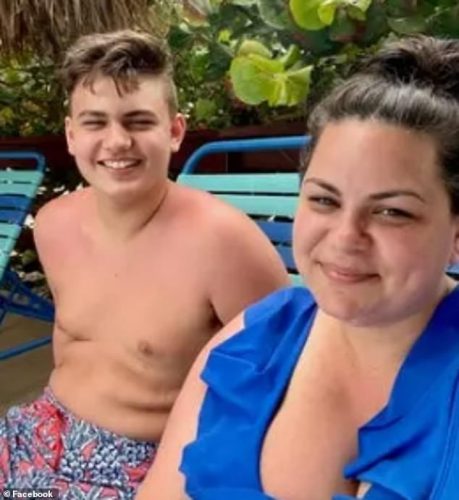 “You think you have all your ducks in a row? Elijah’s flown before, we have sedation medicine on hand just in case, and we made it to Aruba without incident,” Greene explained on Facebook. “On the flight home, he became scared and violent, and we were asked to leave the plane. What we didn’t know was there is no policy in place for when this kind of situation arises.”

The family was stuck.

“Even the U.S. Consulate in Aruba ran out of ideas, and I had to get our two other children back to school at Toms River, so Brandon, Brice, and I flew back,” Pacheco said, indicating that he left his girlfriend and her autistic son in the Caribbean while he flew back on May 24, 2022.

Meanwhile, Greene stayed in Aruba with her son and posted desperate cries for help on social media. One of her messages was seen by Julian Maha. He’s an emergency room physician who had contacts at Carnival Cruises. He asked the company for help, and they redirected one of their ships to pick up the autistic boy and his mother. 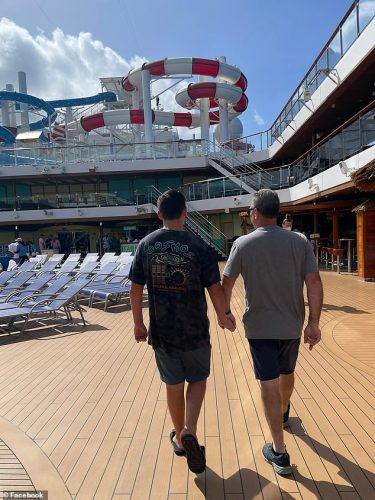 Green and her son finally left the Caribbean on June 5 on a boat bound for Miami.