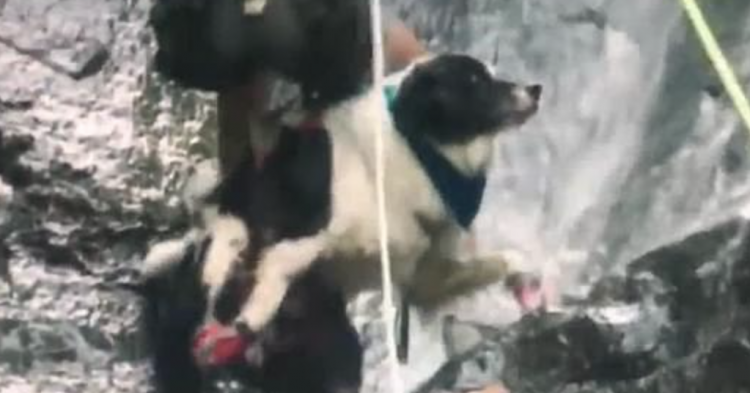 A new Amazon Prime adventure show has been canceled after leaked footage revealed the abuses the dogs were put through. PETA slammed the Amazon Prime program, The Pack because footage showed dogs being slammed into a rockface. These dogs were attached to people repelling down a cliff and were repeatedly slammed against the stone without regard to their wellbeing or life, which outraged the animal rights activists at PETA.

Olympian Lindsey Vonn hosted the show along with her dog, Lucy. The show featured people and their dogs as they competed in an Amazing Race-style reality competition that put the animals in “dangerous situations,” according to PETA and other animal rights activists. 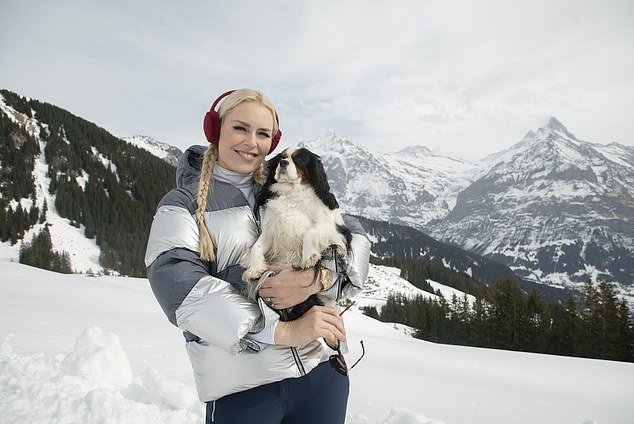 The shocking footage that sparked outrage showed dogs hanging between owners’ legs as they repelled down a rockface. The footage, which appeared to be taken from a cellphone, depicted the descent of the dog owners and the horrific abuse they put their dogs through. The dogs were caught on camera desperately flailing for safety as they were repeatedly smashed into the hard rocks as their owners put their dogs’ safety aside for the sake of winning the Amazon Prime reality competition show.

The Wrap reported that the abusive footage was filmed at the 108-foot Los Campesinos Falls in Costa Rica. The content was supposed to be used for the show’s third episode.

Amazon Prime launched the show on November 20, 2020, and featured ten episodes available to viewers. The leaked footage was not featured in the program due to its distressing content. However, the leaked footage has shocked people across the world because they were horrified that Amazon would let a former Olympian do that to other people’s dogs. 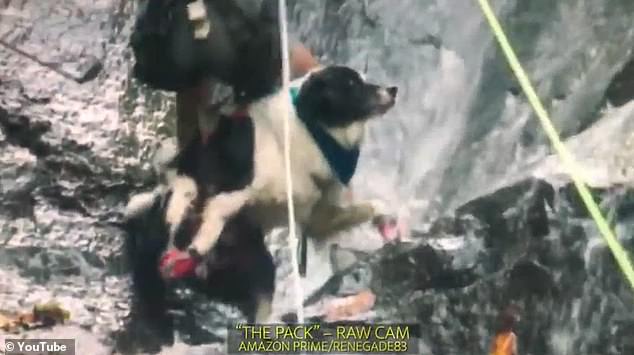 After PETA contacted Amazon about the footage, Amazon decided to cancel the show so no more dogs would be harmed in creating it.

Lewis Crary, PETA’s Assistant Manager of Pets Animals in Film and Television Division, told DailyMail.com that he applauded Amazon’s decision to cancel the reality competition show, saying he was “so thrilled that Amazon made the compassionate decision to cancel this show.” 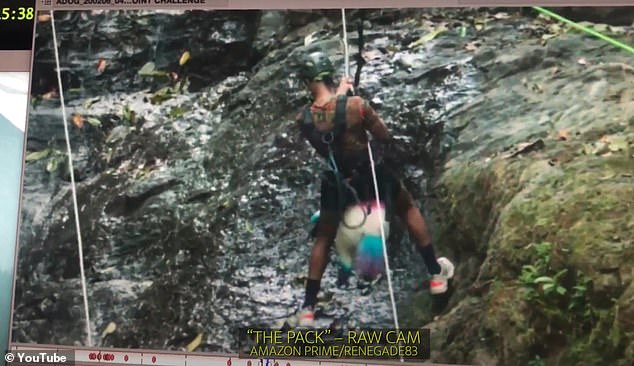 “Whenever dogs are used for film and television, they get the short end of the stick. On a set, time is money, and animal needs are compromised in the name of ratings,” Crary said. “Nothing says 2020 like a reality show dangling dogs over waterfalls and swinging them into rock faces. Animals are individuals, and they are not props and gimmicks to use for reality TV.”

Crary added, “It’s really the unknown of – if this series was comfortable with that scene, then what else didn’t we see and what else Amazon executives knew that forced their handle to cancel this. Being a part of a pack means protecting your companion, not strapping them to a harness, and helplessly lowering them down a cliff. PETA hopes everyone involved takes a lesson from the footage and Amazon’s moment of clarity.” 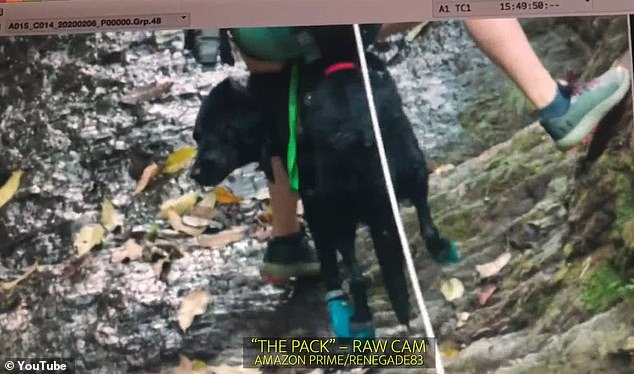 Nevertheless, executive producer Jay Bienstock defended the show, claiming that dog safety experts had the final say about every scene.

“If dog safety said, ‘Stop this,’ we would stop. We gave them a pass at everything,” he said.

What do you think about the footage?