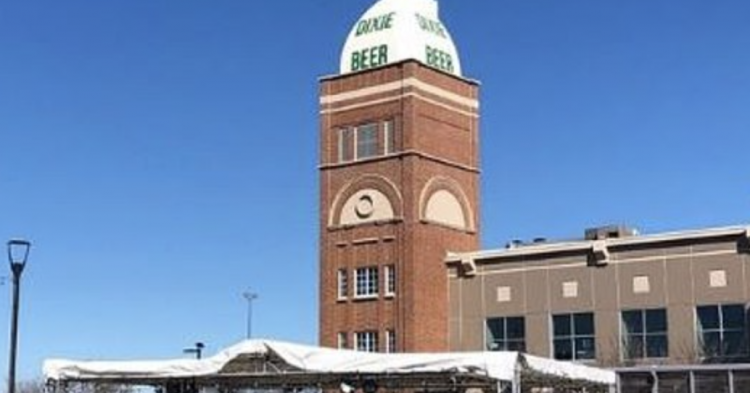 After it was founded one hundred and fourteen years ago, New Orleans’s Dixie Brewing Company will finally be getting a new name. The owner of the brewery, Gayle Benson, changed the business’s name in November in response to the nation-wide reckoning following the murder of George Floyd in May 2020. The Southern brewery’s new name is now Faubourg Brewing Company, and the name on the company’s famous tower was covered up on Wednesday.

In the coming weeks, Faubourg Beer will be available in stores. The company decided that “Dixie” in the name was racist after customers complained following the national reckoning over the summer. 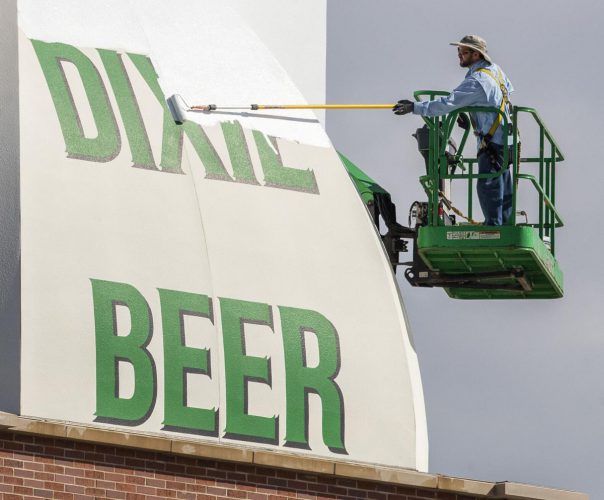 Brewery manager Jim Birch was excited by the change and spoke to the local newspaper, The Times-Picayune, about it.

“What this means is we’re in the final countdown to the official introduction of Faubourg,” Birch said. 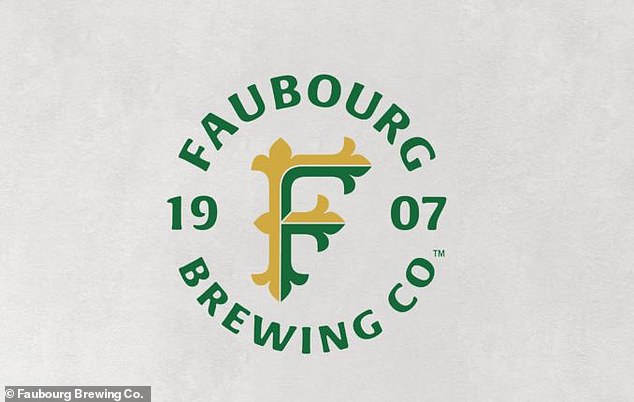 The official change will come on March 22, 2021 – months after the company decided to change its name. On the March date, the company will update all of its online materials, including social media handles and their website, to reflect the new name. Shoppers can expect to purchase cans of beer with the new name by May, while restaurants will receive deliveries of Faubourg kegs by the end of March.

The company’s website included more details about why they removed “Dixie” from the company name.

“We decided to retire the name ‘Dixie’ this past June, as the nation undertook critical conversations about social justice issues,” according to the company website. “Additionally, the community is at the heart of why we do what we do, and we thrive on the idea of our beer bringing people together. Our name must speak to the diversity of the city we call home as we encourage unity and inclusivity in New Orleans and across the country.” 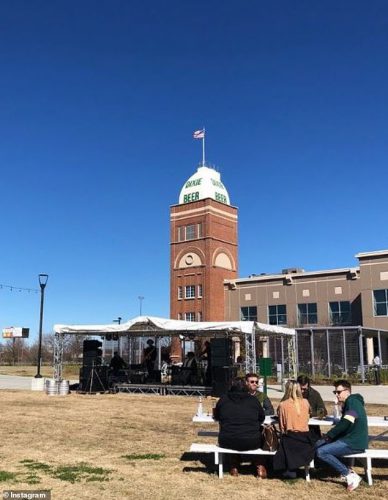 The company began asking the public for name suggestions in the Spring of 2020. They received more than 5,400 suggestions from locals.

The business settled on “Faubourg,” which is a French term “often interchangeably used with ‘neighborhood’” that the brewery felt could be a “unifying name that celebrates every corner of New Orleans.”

The owner of the brewery is Gayle Benson. She is also the owner of the New Orleans Saints and Pelicans. She decided to move forward with the brewery’s rebrand in June. The brewery reopened last year after it was shut down due to damage sustained during Hurricane Katrina in 2005.

Benson’s late husband, Tom Benson, purchased the brewery in 2017 and worked to revive it after years of turmoil. 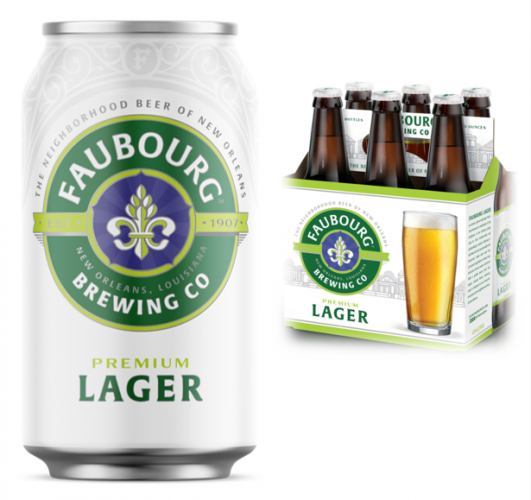 “Since opening, the brewery has been extraordinarily successful in attracting thousands of people to visit New Orleans East and enjoy good food, great beer, and good company in a beautiful setting. We have been gratified to see the diversity of our customers who visit from all corners of New Orleans, our region, and from around the country,” Benson said.

“We recognize, however, that our nation and community are currently engaged in critical conversations about racism and systemic social issues that have caused immeasurable pain and oppression of our black and brown communities.”

What do you think about the brewery’s new name?